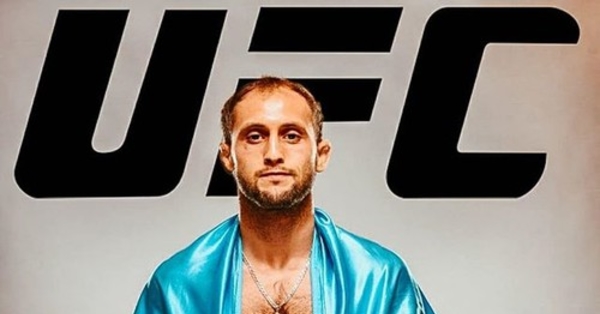 Ukrainian fighter Alexander Doskalchuk (10–1) passed a positive doping test. Mesterolone was found in a sample of a 30-year-old fighter. USADA disqualified the Ukrainian for 14 months.

Note that this is a reduced disqualification, because Doskalchuk proved that the doctor mistakenly prescribed him a drug containing a prohibited substance.

Note that Doskalchuk was supposed to debut in the UFC on July 18, but eventually withdrew from the tournament.