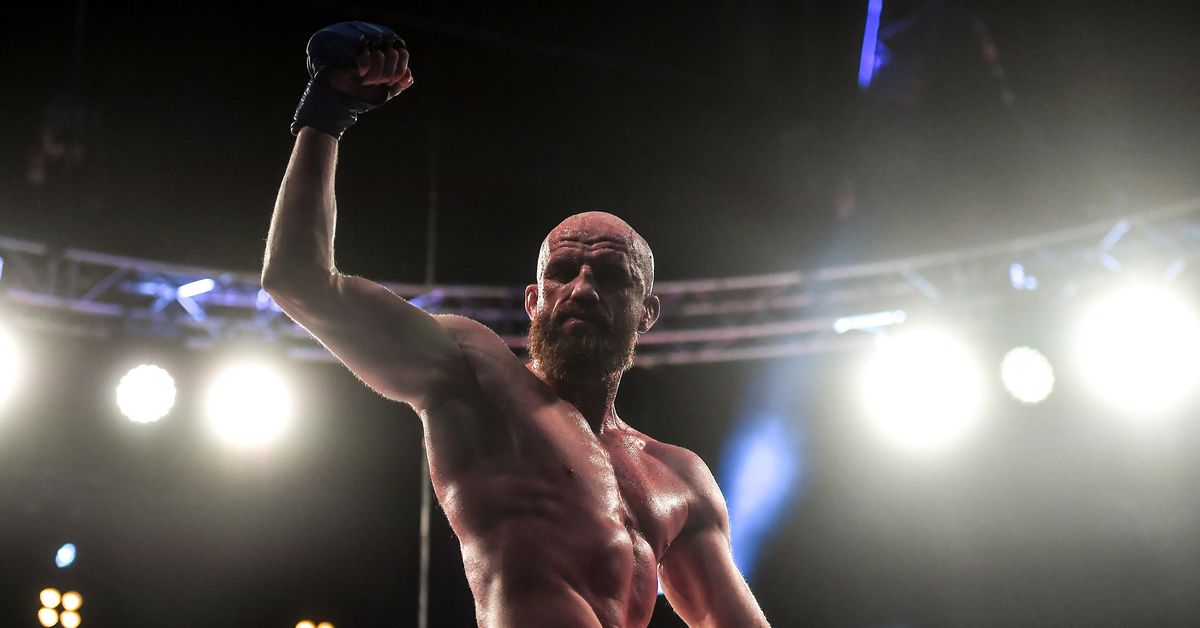 Peter Queally will no longer compete in front of his home crowd this weekend.

Promotional officials revealed on Monday that an undisclosed injury has scratched the recent lightweight title challenger from Saturday’s Bellator 275 event, where he was scheduled to face Kane Mousah in the co-main event at the O2 Arena in Dublin.

Mousah will not get a replacement opponent, and now the women’s featherweight bout between Leah McCourt and Sinead Kavanagh will be the new co-main event for Bellator’s return to Ireland.

Queally was looking to get back on track after suffering a second-round TKO loss to Patricky Pitbull for the vacant 155-pound title in the headliner of Bellator 270 in November.

Bellator 275 will be headlined by a middleweight title bout between Gegard Mousasi and the undefeated Austin Vanderford. There will be more Ireland representation on the main card as Ciaran Clarke (4-0) takes on Abou Tounkara (7-2) in a featherweight bout, while Brian Moore (14-8) tries to hand Jornel Lugo (7-0) his first loss in the bantamweight division.