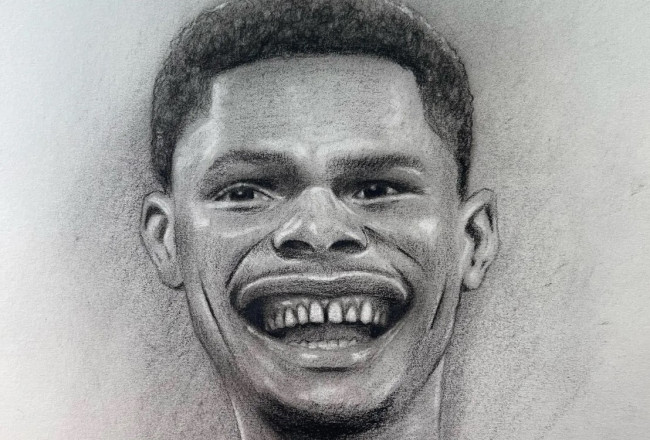 WBC / WBO world champion in the second featherweight (up to 59 kg) Shakur Stevenson (18-0, 9 KOs) is not against the next fight against the participant in the fight for the absolute lightweight championship Vasily Lomachenko (16-2, 12 KOs) ), who also stands for Top Rank.

“I am ready to fight Lomachenko. I don’t shy away from any movement. I’m ready for this kind of fight. I don’t care who the opponent is,” the American said on the DAZN Boxing Show.

Arum against Stevenson’s struggle for the absolute: “Fuck it!”

Stevenson seems to have revered our report to the fight with Valdez and wondered if he should collect all the belts in the division in not the most attractive fights, or would it be better to immediately go up against someone elite.

“To tell you the truth, I’m torn between winning all the belts and the big fight,” he admitted.

Shakur is pleased with himself – the way he defeated Valdez. He says he felt like a teenager in combat. The editors of WMMAA included him in the top 10 P4P, where Stevenson beat Golovkin.