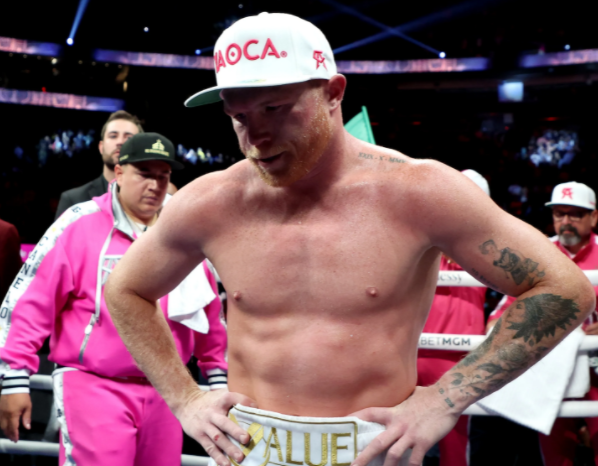 Mexican Canelo Alvarez (57-2-2, 39 KOs) did not agree with the verdict of the judges following the results of his last fight against Russian Dmitry Bivol (20-0, 11 KOs), which took place on the night of May 7-8 and ended with Bivol’s victory by unanimous decision with the same score of 115-113 according to all three side referees.

Recall that Alvarez is the absolute champion of the super middleweight (up to 76.2 kg), but in the last fight he challenged the WBA Super title in the light heavyweight category (up to 79.4 kg), which belongs to the opponent.

“Honestly, I felt good, just a little tired in the last few rounds, but this is all because of the weight,” Canelo also noted.