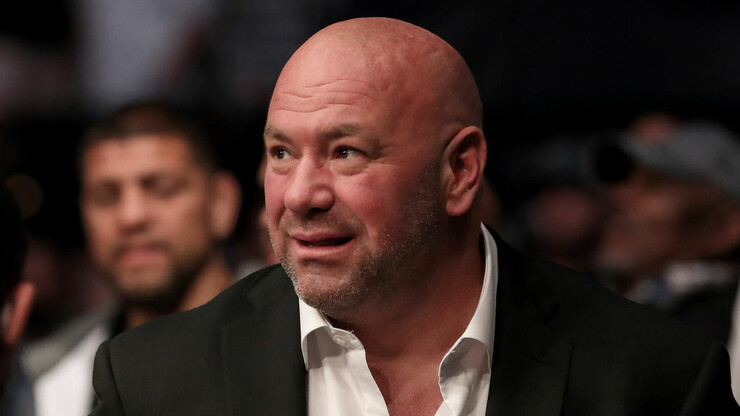 The head of the UFC earned 40 thousand dollars

Note that at the same time, the UFC 268 tournament was held in New York. UFC President Dana White, who was sitting in the front row, watched the broadcast of Alvarez’s fight.