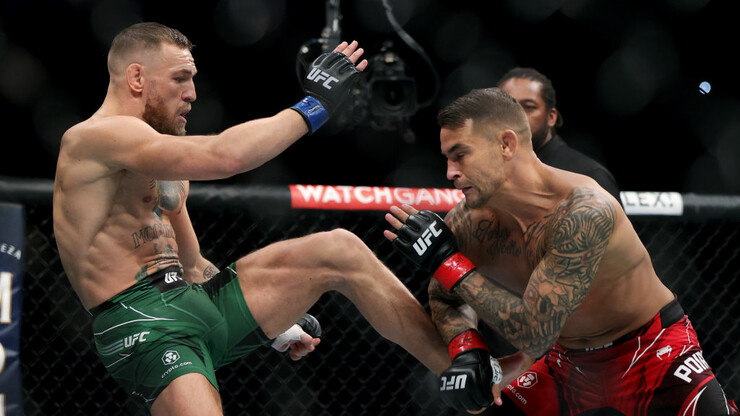 Conor earned $5 million for the fight, and Dustin earned $1 million

The fees of Conor McGregor and Dustin Poirier for the fight of the tournament became known UFC 264which took place in Las Vegas.

The fight lasted one round, after which it was stopped ahead of schedule due to a broken leg in the Irishman.

It is expected that Dustin and Conor will have a 4th fight after some time.