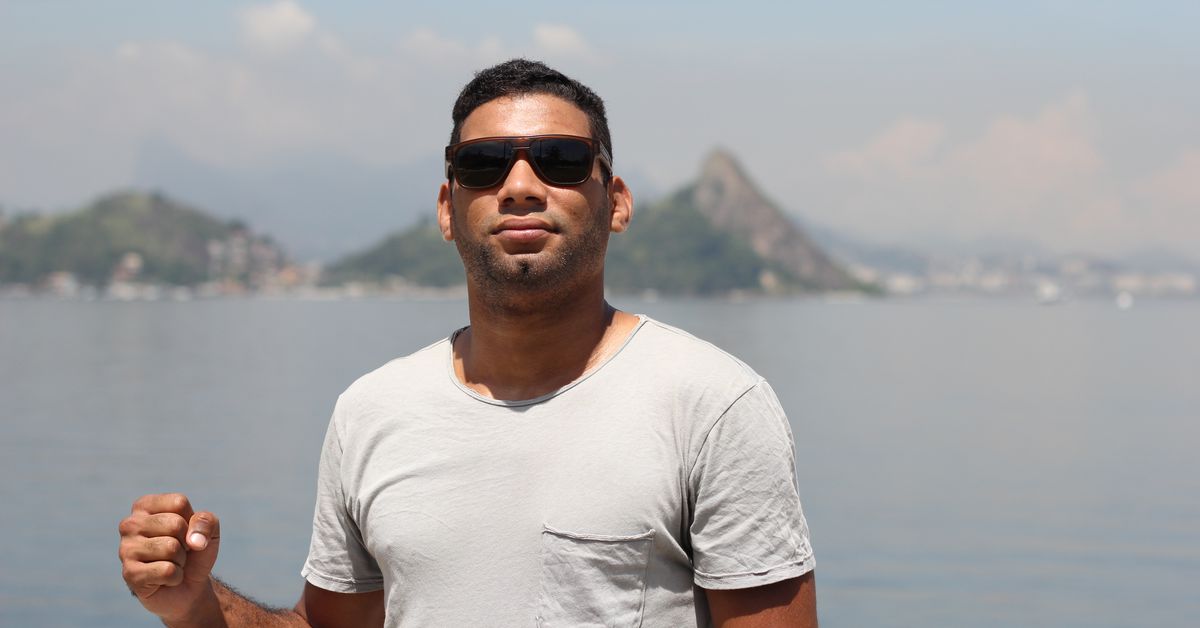 Herbert Burns will finally re-enter the octagon when he faces featherweight debutant Khusein Askhabov at UFC’s Fight Night event on July 16. Multiple people close to the matter confirmed that MMA Fighting received the information following a report from TASS ..

Burns (11-3), who signed a new four-fight deal in the process of getting this matchup booked, hasn’t competed since Aug. 2020 courtesy of a knee injury that required surgery.

Askhabov makes his first walk to the eight-sided cage after building an impressive 23-0 record on the Russian and European circuit, only seven of those being by way of decision.

A professional since 2012, “Lion” scored 12 of his 23 MMA wins inside the opening round. Askhabov was initially scheduled to make his UFC debut in Aug. 2021, but visa problems forced him out of the fight against Joanderson Brito.