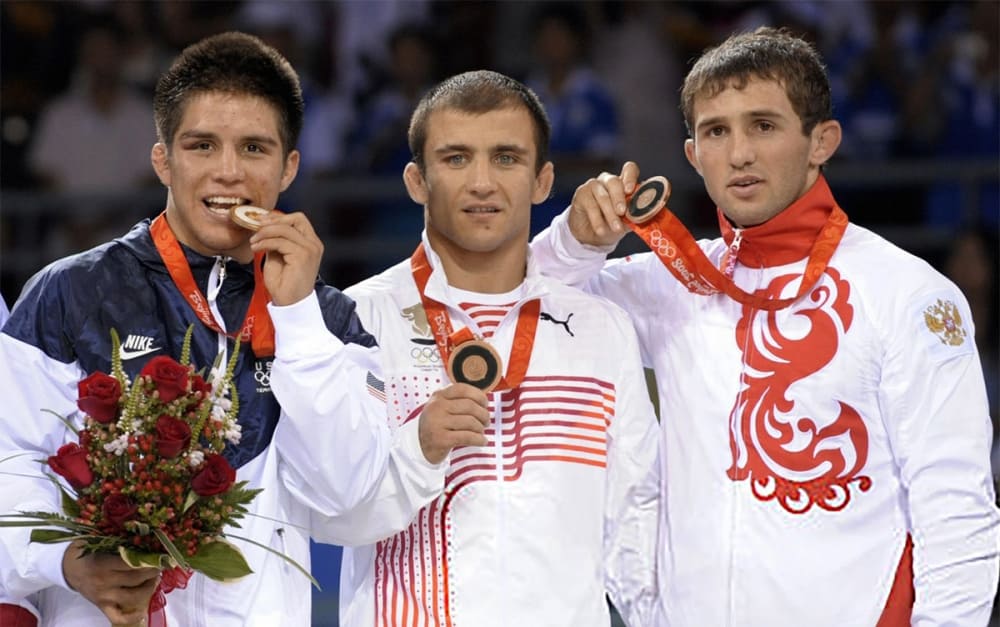 Former UFC champion in two weight categories, Henry Cejudo, who is the owner of the Olympic gold medal in freestyle wrestling, paid tribute to the memory of Russian wrestler Besik Kudukhov, whose death was nine years old the day before.

“Blessed memory of my greatest rival Besik Kudukhov. Thank you for the wonderful memories that you left to the wrestling community, ”the American wrote on the social network, posting a joint photo with the Russian wrestler.

Four-time world champion, European champion, Olympic bronze medalist in Beijing and Olympic silver medalist in London, Besik Kudukhov, died on December 29, 2013 in a car accident on a federal highway near Armavir, and was buried on the Walk of Fame in Vladikavkaz. At the time of his death, the Russian wrestler was 27 years old.

Dan Hooker dropped out of UFC 285