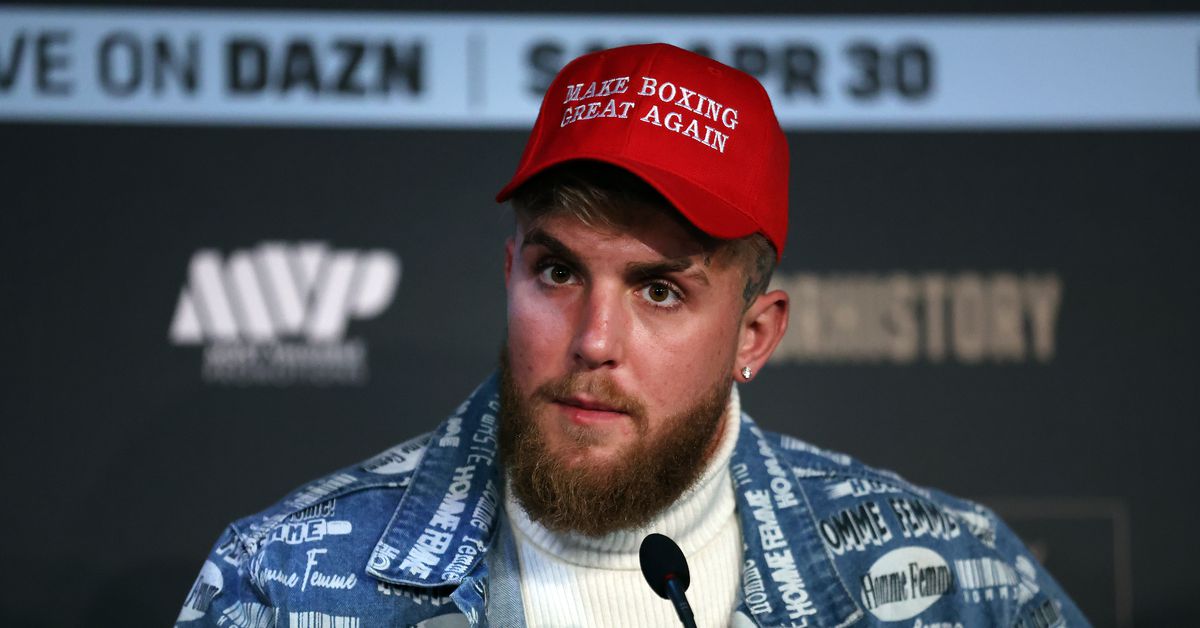 Is former UFC champion Michael Bisping the right next opponent for Jake Paul?

The two men exchanged messages on social media over the last few days, with Bisping responding to Paul’s questions every step of his journey. Paul is looking to defend his undefeated record in boxing this summer. Mike Heck from MMA Fighting answers listener questions on Bisping’s prospects if the bout was made on Thursday’s Heck of a Morning. In addition, other topics include the PFL’s 2022 season debut — which was capped off by a war between Clay Collard and Jeremy Stephens — Bellator’s doubleheader this weekend, and Tyson Fury vs. Dillian Whyte.

Plus, UFC lightweight Drakkar Klose joins the show for a podcast exclusive interview to recap his UFC Vegas 51 KO win over Brandon Jenkins, his callout of Mark Madsen, and more.