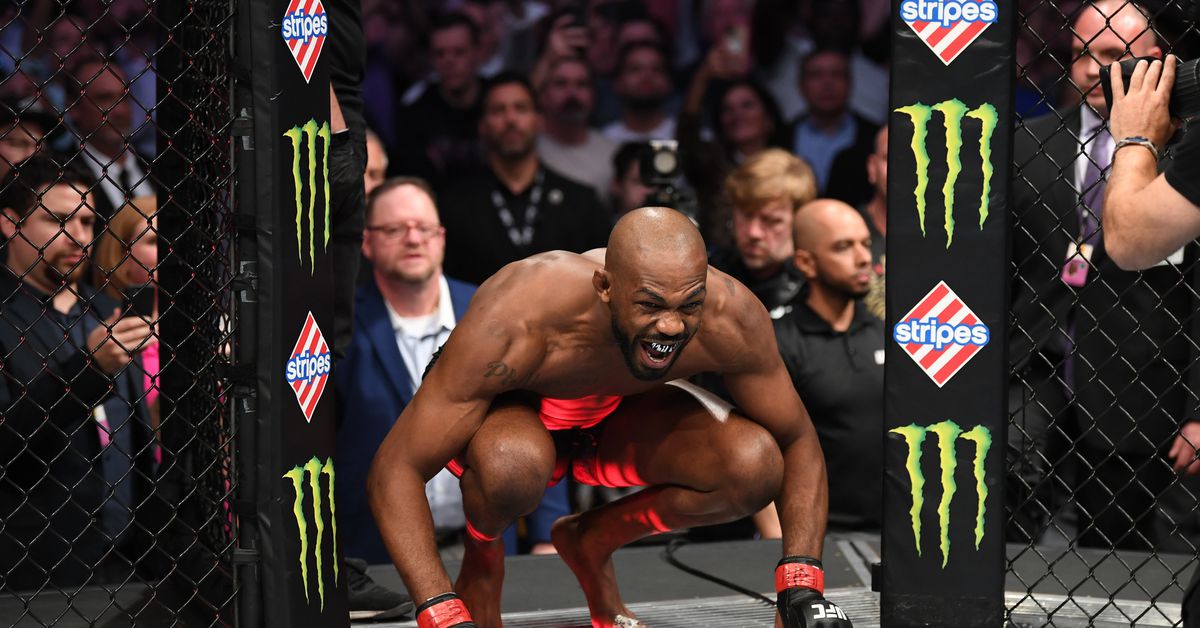 Jon Jones has yet to book his UFC heavyweight debut, and while rumors continue to swirl that the promotion could book an interim title fight between Jones and Stipe Miocic, is the clock running out on putting that potential matchup together?

Heck of a Morning’s Mike Heck talks about MMA Fighting’s heavyweight division. He also discusses whether Jones will fight Miocic or if Jones will challenge Francis Ngannou. Topics include the bizarre story behind MMA Fighting’s interview of Jorge Masvidal, how the UFC will return to MSG next November, Bo Nickal’s participation on the Contender Series next Wednesday, and if the UFC would host the Dustin Poirier vs. Michael Chandler fight at welterweight.