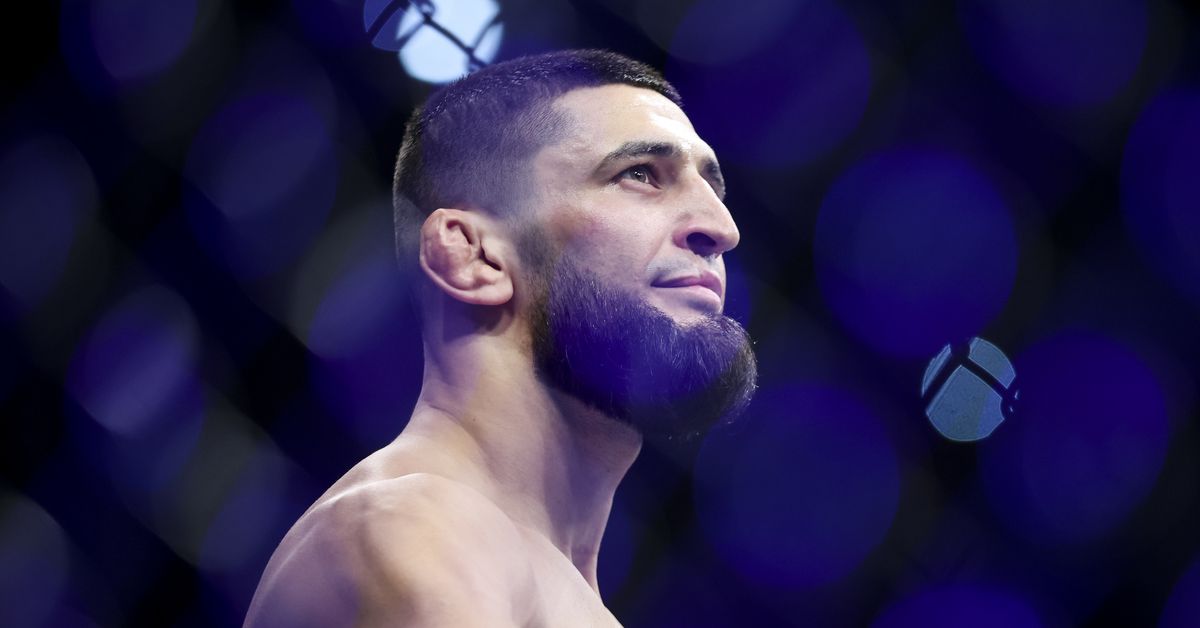 With the UFC war room screenshots taking social media by storm, could we actually see a fight between Khamzat Chimaev and Nate Diaz this summer?

The question of “El Cucuy” is answered on a brand new Heck of a Morning. Mike Heck also discusses whether the fight is as one-sided and if Diaz should take the bout. In addition, listener questions include Tony Ferguson’s memorable media day ahead of his UFC 274 fight with Michael Chandler and what an “El Cucuy” win could mean in the division, Rose Namajunas’ legacy at 115 pounds as she prepares to defend her title against Carla Esparza, Francis Ngannou’s future with the UFC, a potential fighter’s union, and more.