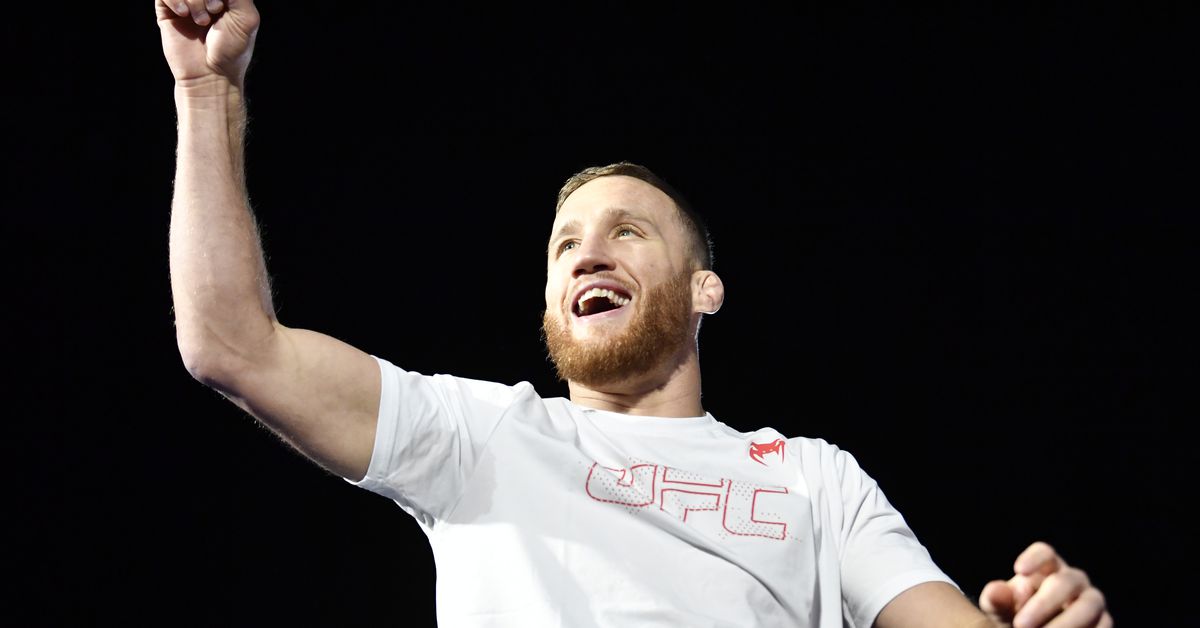 Could Justin Gaethje be overlooking Charles Oliveira ahead of his shot at the UFC lightweight title this Saturday at UFC 274?

This question was raised by Gaethje in the wake of his comments about this weekend’s UFC Vegas pay-per view event. In addition, MMA Fighting’s Mike Heck recaps Marlon Vera’s biggest career win over Rob Font at UFC Vegas 53, along with Katie Taylor’s split decision win over Amanda Serrano at Madison Square Garden, while also taking listener questions about Vera’s title hopes, why I seemingly don’t seem to care — at least, at this moment — about Henry Cejudo coming back and how he could learn something from Georges St-Pierre and Khabib Nurmagomedov, Tony Ferguson’s upcoming fight against Michael Chandler, the ongoing social media saga involving Canelo Alvarez and Kamaru Usman, and more.