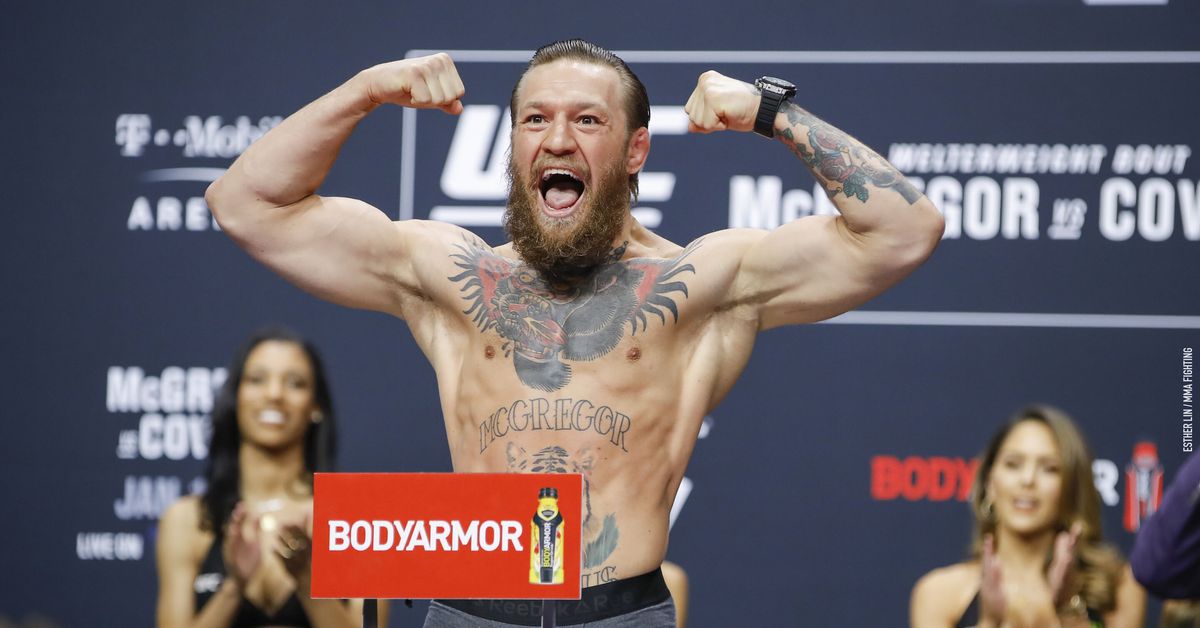 Conor McGregor and Jorge Masvidal had some things to say about one another recently, so would this fight between two of the UFC’s biggest stars be the one to make next?

On this episode of Heck of a Morning, MMA Fighting’s Mike Heck reacts to the back and forth between McGregor and Masvidal and whether or not that’s the direction the promotion will go once “The Notorious” is medically cleared to compete. In addition, listener questions include Saturday’s UFC Vegas 56 event headlined by Alexander Volkov vs. Jairzinho Rozenstruik, the UFC’s two-plus month stretch of weekend fight cards, Alexander Volkanovski vs. Max Holloway 3 at UFC 276, scoring fights in modern MMA, and much more.