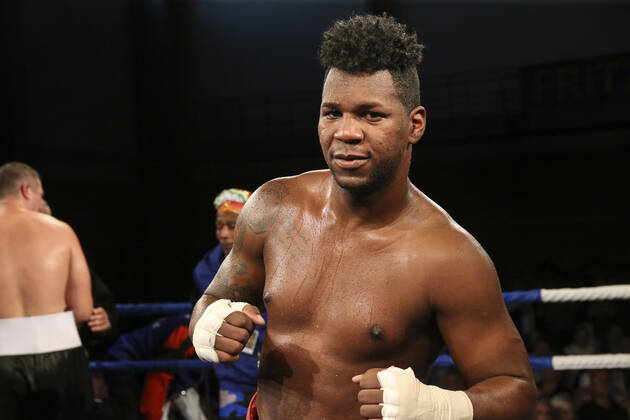 Hialeah Park Racing & Casino, Hialeah, Florida, USA. As part of the show, the owner of the vacant belt of the international champion was determined WBO in cruiserweight (up to 90.7 kg): Cuban-American Anthony Martinez (12-2, 11 KOs) unexpectedly knocked out an Australian David Light (18-0, 11 KOs).

The underdog dropped the favorite in the last seconds of the starting three-minute period. He got to his feet not without problems, allegedly even planned to continue the fight, but the referee decided otherwise – Martinez did not look very good.

The one-sided fight ended in the 3rd round – the underdog had nothing to oppose to the striking power of the favorite.