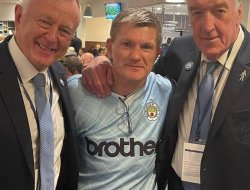 Former two-division world champion Ricky Hatton (45-3, 32 KOs) posted a new portion of selfies and training videos on social networks, where the 44-year-old veteran looks almost at the weight where he performed – welterweight (up to 66.7 kg).

Like it or not, we will find out soon: on November 12, after more than a 10-year absence, he will enter the fair fight against another legend – Marco Antonio Barrera.

Hatton knocked down his son, and such – “just don’t tell mom!” 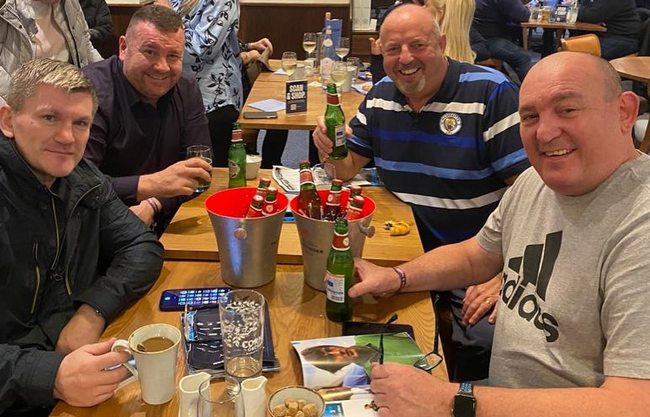 A year ago, Ricky showed his “hut” and a bright supercar – video. And recently, he said this about the past d / r – “it was my f*cking birthday.”