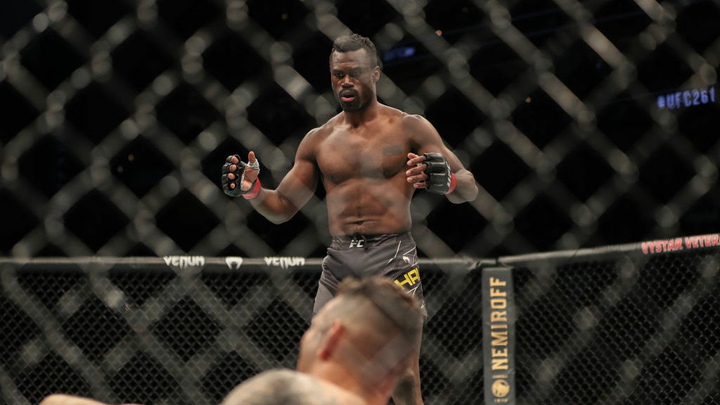 The Jamaican won thanks to a terrible injury to Chris Weidman

Hall made history in this fight. This was announced by the head of the UFC Dana white.

“The first fighter in UFC history to win without throwing a single punch,” White wrote of Hall.

The first fighter in @ufc history to win without a single strike thrown #UFC261 pic.twitter.com/zxyu5XhYu3

“I have nothing but respect for Chris Weidman. I feel so sorry for him. I hope he’s all right. I wish his family all the best. That sucks part of the sport… I hope he gets better,” Hall said after the fight.