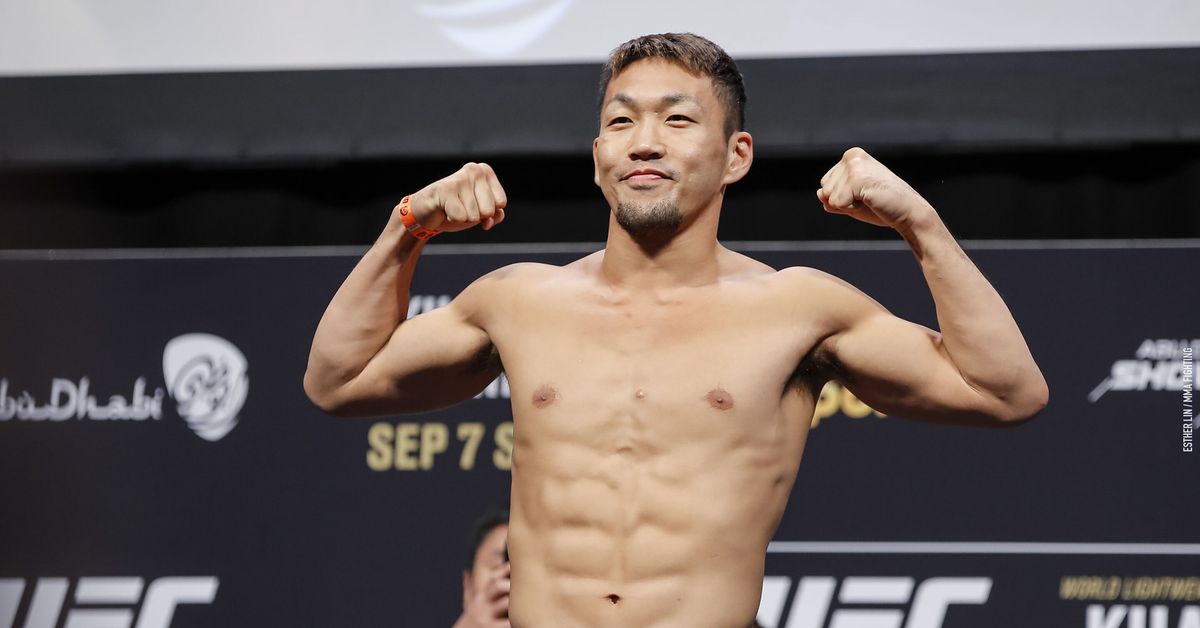 Gunnar Nelson has a new opponent for his long-awaited return to the UFC.

Following an injury to Claudio Silva that forced him off the card, Takashi Sato has accepted the opportunity to face Nelson at the upcoming UFC London card scheduled on March 19.

Multiple people with knowledge of the promotion’s plans confirmed the news to MMA Fighting on Monday following an initial report from ESPN.

With a 2-2 record inside the octagon, Sato will look to rebound from a loss in his last outing against Miguel Baeza while traveling to England for the fight against Nelson.

Prior to his career in the UFC, Sato was a mainstay in several Japanese promotions but most notable was his career in Pancrase. He joined the UFC roster in 2019 where he earned a TKO finish against veteran welterweight Ben Saunders.

Overall, Sato has bounced back and forth between wins and losses over his four fights in the UFC but he’ll look to start building some momentum while facing Nelson, who is making his first appearance since 2019 when he suffered a unanimous decision defeat to Gilbert Burns.

The UFC London card will be headlined by heavyweights Tom Aspinall and Alexander Volkov with the event being held at the O2 arena.