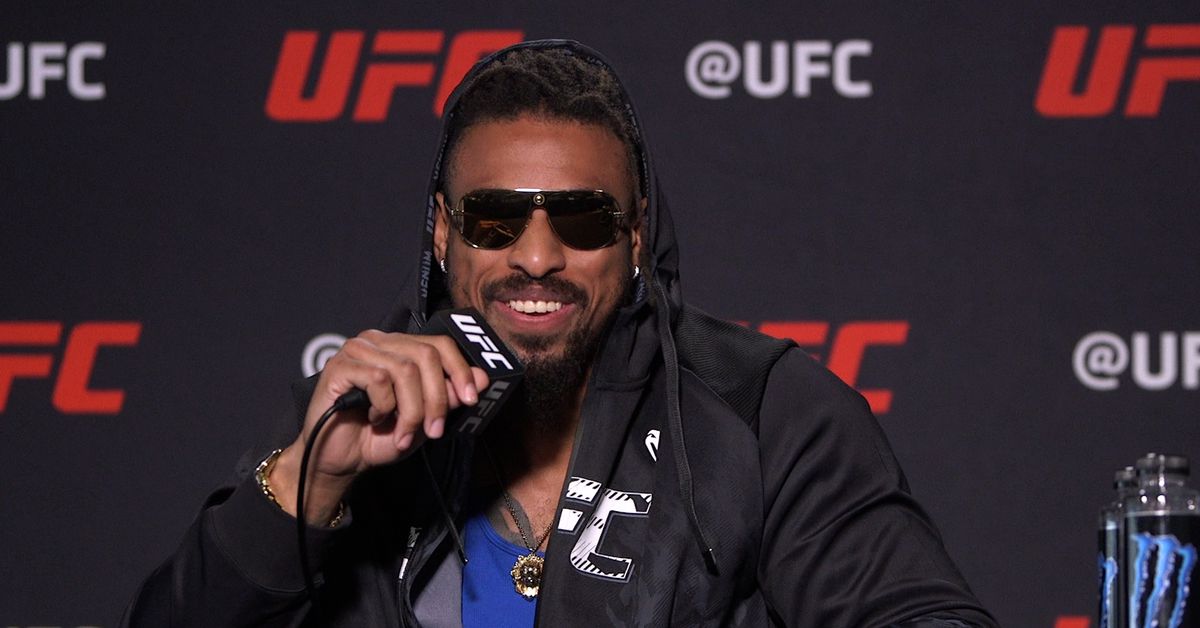 On Wednesday, UFC 272 Hardy attacked his old foe. He called Tuivsasa, a crybaby and a liar after their previous clash at UFC 264 July 2021.. Although Hardy wants a rematch with Tuivasa, he said that Tuivasa wouldn’t entertain the idea. However, Hardy still believes they will meet again someday.

Hardy also addresses the injury that pushed back his fight against Sergey Spivak, which now takes place on Saturday night, and the intense weight cut he’s about to endure to get down to the 265-pound heavyweight limit.