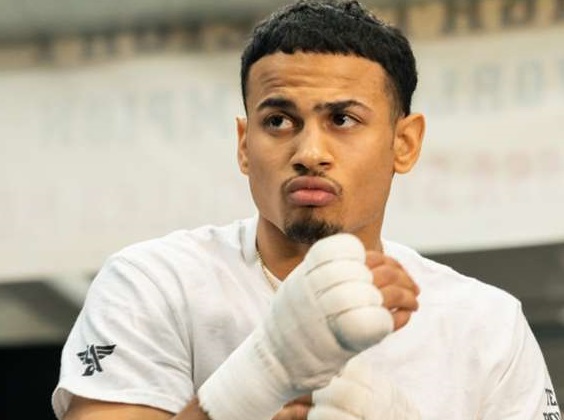 American lightweight brawler (up to 61.2 kg) Rolando Romero spoke about a possible fight between compatriots and unbeaten colleagues in the division Gervonta Davis (27-0, 25 KOs) and Ryan Garcia (22-0, 18 KOs), giving each of them chance for early victory.

Recall that at the end of May, Rolando was knocked out by Davis.

“I think Ryan Garcia is a really cool fucking champ. And Gervonta Davis is exactly the same,” Romero said. “It’s a really good fight. If Ryan catches him, he will beat the * ren. But if Tank catches him, he’ll take Ryan out.”

In addition, Rolando commented on the loss of George Kambosos to Devin Haney on June 5 in Australia:

“And I told everyone that Kambosos was a fucking joke. He fought an injured Teofimo who hadn’t sparred in two months and still looked like shit. Devin Haney is an inferior breed, a fake puncher who can’t take a punch, and he (Cumbosos) couldn’t do anything to him.”

When will the Davis-Garcia fight take place? The absolute of the division argues