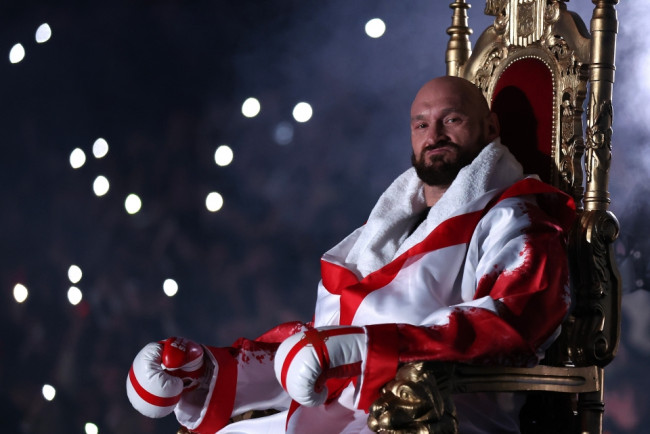 The WBC heavyweight champion Briton Tyson Fury (32-0-1, 23 KOs) destroyed the mandatory challenger compatriot Dillian Whyte (28-3, 19 KOs), after which he announced his retirement. There is an opinion among experts and fans that the big man will resume his career for another fight if his compatriot Anthony Joshua (24-2, 22 KOs) gets even in revenge for the defeat of Ukrainian Oleksandr Usyk (19-0, 13 KOs) and will regain the WBA Super, IBF, WBO titles.

New member of the top ten “pound” according to WMMAA American unified featherweight champion Shakur Stevenson (18-0, 9 KOs)
believesthat there is no intrigue in the heavyweight division, since Fury is out of competition: “Yes, it is. Betting on Fury is like betting on Floyd Mayweather. Guaranteed victory. I’m telling you, no matter who the opponent is, Fury will win. He will kill everyone. The opponents will have about the same chances as Andre Berto had against Mayweather.

Previously, Stevenson said he was ready to fight Lomachenko. He also asks the fans to give Valdez credit: “This is a hell of a champion!”