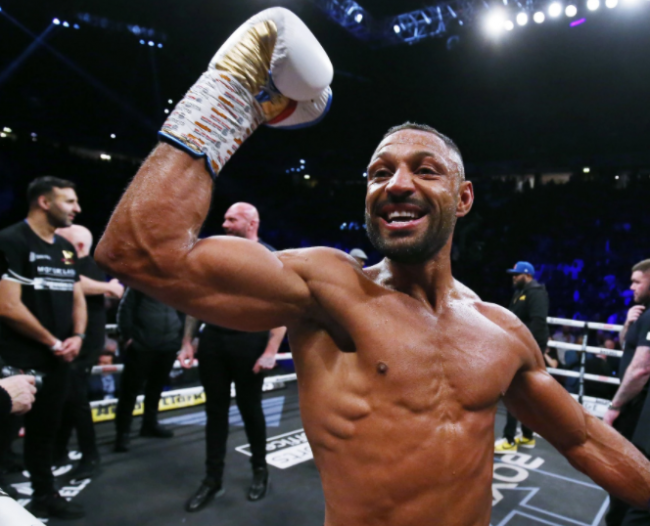 36-year-old British ex-world welterweight champion (up to 66.7 kg) Kell Brook (40-3, 28 KOs) decided to end his career, as he said in an interview with
Telegraph.

“I had a long conversation with my family and parents and it’s over for me – I’m never going to box again,” Kell said. – It’s a little emotional to talk about it publicly. For mom, this is a relief. I think everyone around me is happy. The truth is that boxing is a very hard trade and a dangerous sport where you can get killed in the ring. And I end up in perfect health.”

Brook became champion with the IBF title in August 2014, defeating Sean Porter on points in the United States. He had three successful defenses before he decided on a gamble and moved up to middleweight (up to 72.6 kg) for a fight with Gennady Golovkin, whom he lost by TKO 5.

Kell returned to welterweight and immediately lost the title to (KO 11) Errol Spence.

In 2020, the Briton had the opportunity to become a champion again, but he suffered a third defeat – this time by TKO 4 from Terence Crawford.

In February of this year, Brook re-entered the ring to fight compatriot Amir Khan and stopped him in the 6th round. Our report on this match.