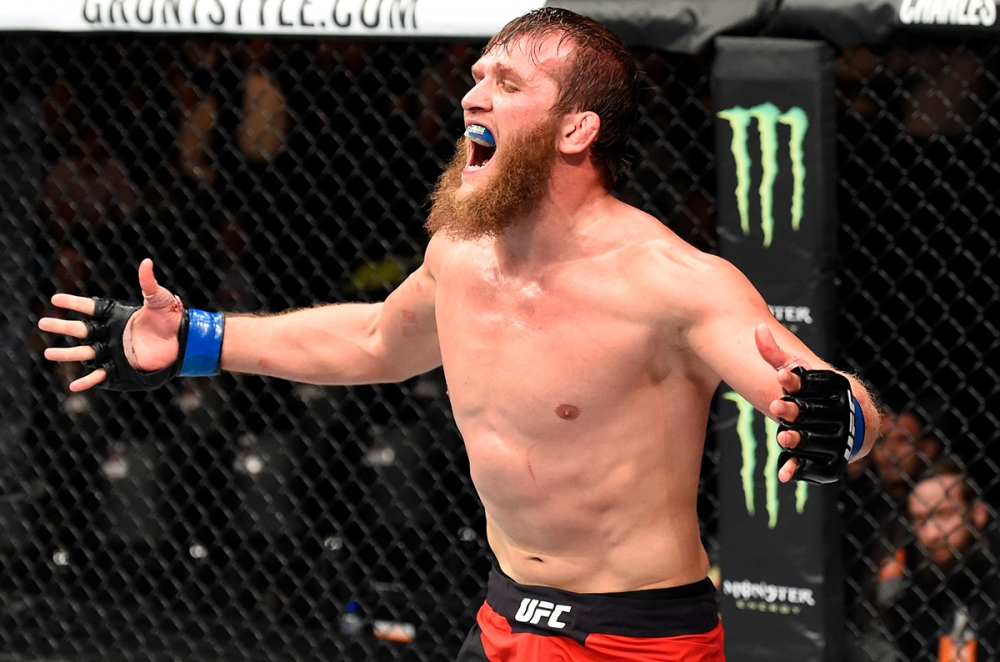 Former Fight Nights, ACB and UFC light heavyweight Abdul-Kerim Edilov, who until recently served as Deputy Prime Minister of the Chechen Republic, has died at the age of 32.

This is reported by numerous informed sources, however, the circumstances of the death of the fighter are not specified.

Abdul-Kerim Edilov had one fight under the UFC banner, in September 2017 finishing with a technical knockout in the second round of Bojan Mikhailovich, and in May 2019 the Russian was released from the contract with the strongest league in the world.

In November last year, Edilov was appointed head of the secretariat of the Head of Chechnya, and in February of this year he took the post of vice-premier of the republic for youth policy and sports. Last month, Edilov left his post of his own accord.

The professional record of the Russian fighter includes seventeen victories, sixteen of which he got ahead of schedule, and four defeats.