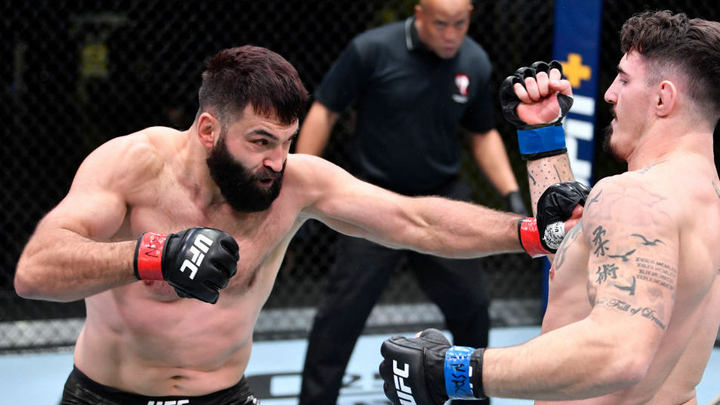 Andrei Orlovsky is extremely emotional after the defeat

Aspinall won by submission. After the fight, Orlovsky commented emotionally on the fight.