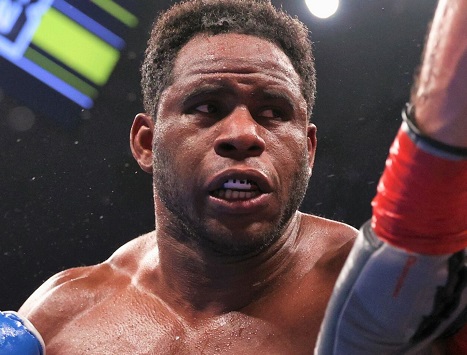 Mike Borao, manager of Cuban heavyweight prospect Frank Sanchez (20-0, 13 KOs), sees a situation where his protagonist will fight for the vacant WBO title in 2023.

Borao expects Sanchez to face the winner of the Joe Joyce-Joseph Parker fight.

Recall that at the moment the WBO title belongs to the Ukrainian Oleksandr Usyk, who in the summer should have a rematch with Briton Anthony Joshua.

According to Borao, neither one nor the other will be interested in meeting with Sanchez and will rather give up the title:

At the same time, the manager admits that the retirement of WBC champion Tyson Fury may be delayed, so moving along the WBO line looks more preferable:

“Fury is a damn good salesman. Who knows how serious he is when he talks about retirement? Anyway, I don’t think the WBC will immediately strip him of the title, because the path to the WBO title is much more real. One thing I know for sure: Sanchez is in a good position to win a world title in 2023.”