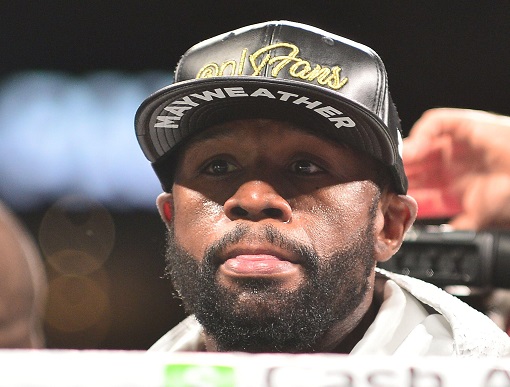 On May 14, in Dubai (UAE), the legendary and retired American boxer Floyd Mayweather Jr. will hold another exhibition fight.

At the moment, it is known that the show will feature former world boxing champion Badu Jack and MMA legend Anderson Silva.

Mayweather claims that the fight, despite the format, will be serious.

“Don will come out to fight. And this is a little different, – said Floyd for the sake of promotion. Don is going to fight, and may the best man win. Logan Paul talked a lot and well, but he didn’t go out to fight, he went out to survive. And Don, he goes to fight, and I go to fight too. Eight rounds, from start to finish. It will be explosive.”

In April, Mayweather came under fire but did not apologize.