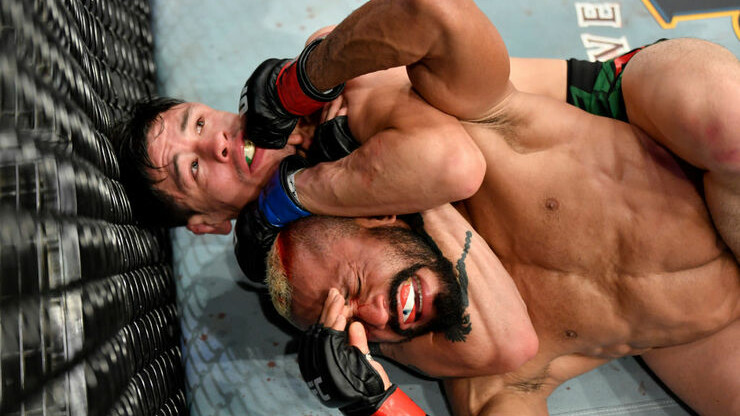 Moreno won via submission in the third round of the fight.

This is the second fight between Figueiredo and Moreno. The first fight, which took place last December, ended in a draw.