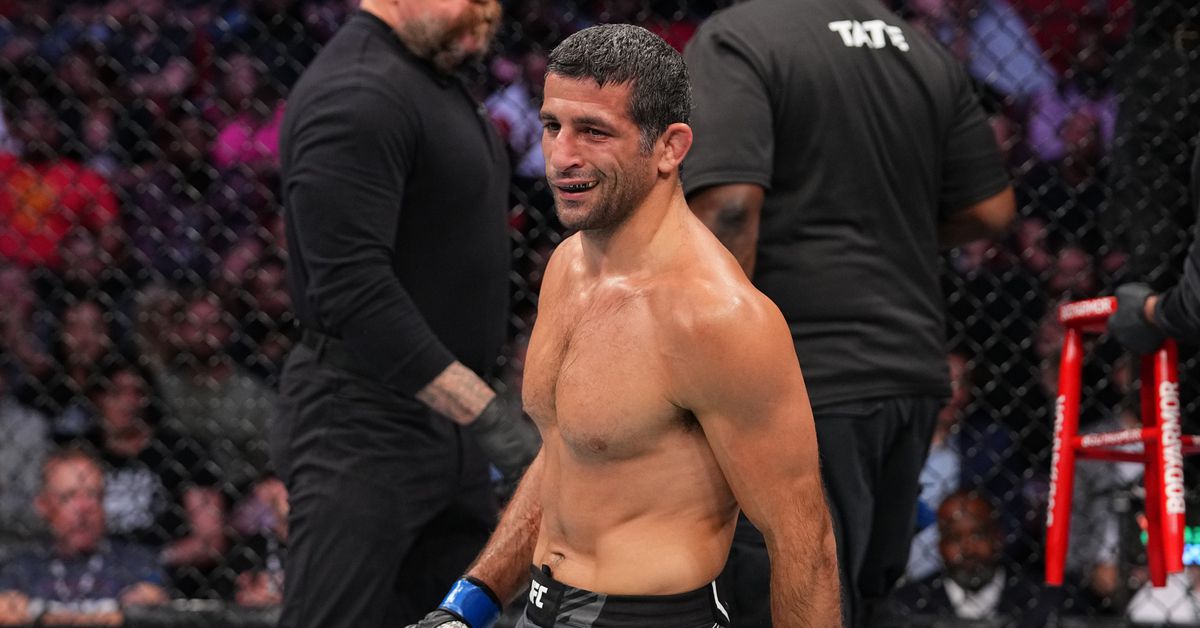 On episode 34 of The Fighter vs. To update viewers on his condition after an injury in February, the Writer , Beneil dariush joined the program to discuss his plans for his return to competition and the timeframe. He also discussed his timeline to do so.

Kayla Harrison, a two-time PFL champion joins the program to show off her future plans after signing a new contract with the promotion. This follows a free agency stint.

Harrison will talk about what it was like to be a free agent, how she felt when Cris Cyborg offered her a fight in the future, and her fiery reaction to UFC champ Julianna Pena.

All this and more on the latest edition of The Fighter vs. The Writer .