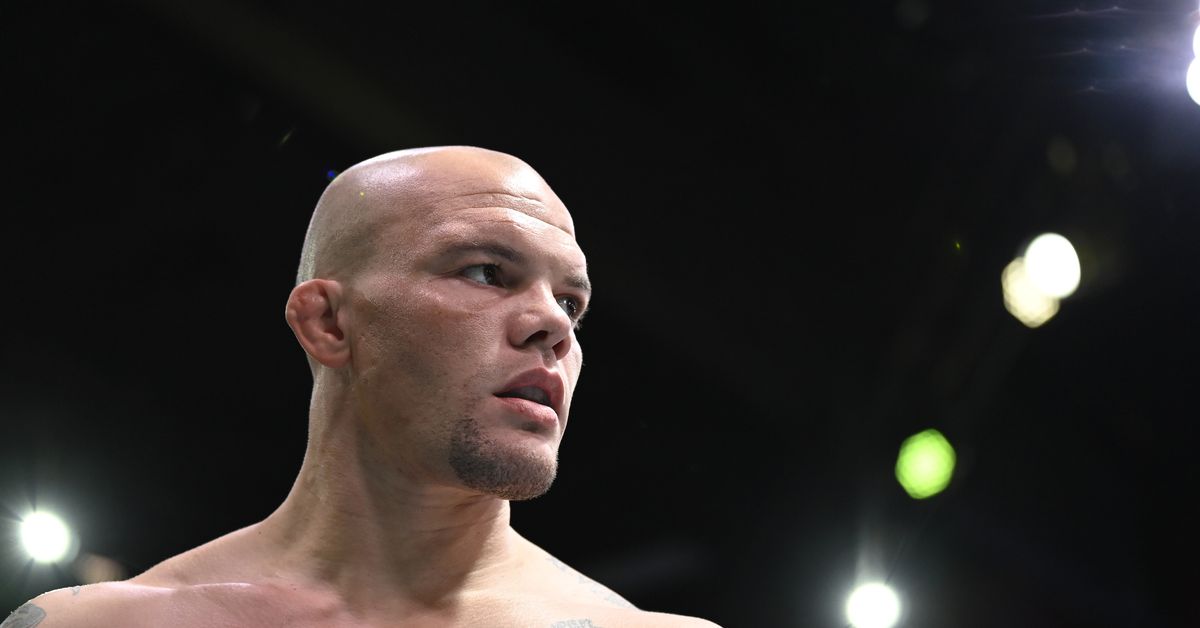 One-time UFC title challenger Anthony Smith returns to co-host episode 29 of The Fighter vs. The Writer as he discusses the latest happening with his career including possible matchups against either Magomed Ankalaev or Paul Craig.

Smith also will react to Jorge Masvidal’s alleged attack on Colby Covington in a Miami restaurant. The UFC’s “BMF Champion” was later taken into custody for aggravated battery as well as criminal mischief. Was Masvidal completely out of bounds with his actions or did Covington invite trouble with some of the things he said in the lead up to their recent fight at UFC 272?

Smith will also breakdown the action from UFC Columbus where Curtis Blaydes defeated Chris Daukaus in the main event before calling for an interim heavyweight title shot with reigning champion Francis Ngannou likely out until 2023 while he’s recovering from knee surgery.

Smith will then give his opinion on Jake Paul’s recent declaration in which he said he would beat Conor McGregor, ex-two division UFC champion in the first round, if they met at a mixed martial arts competition.

All this and more on the latest episode of The Fighter vs. The Writer!