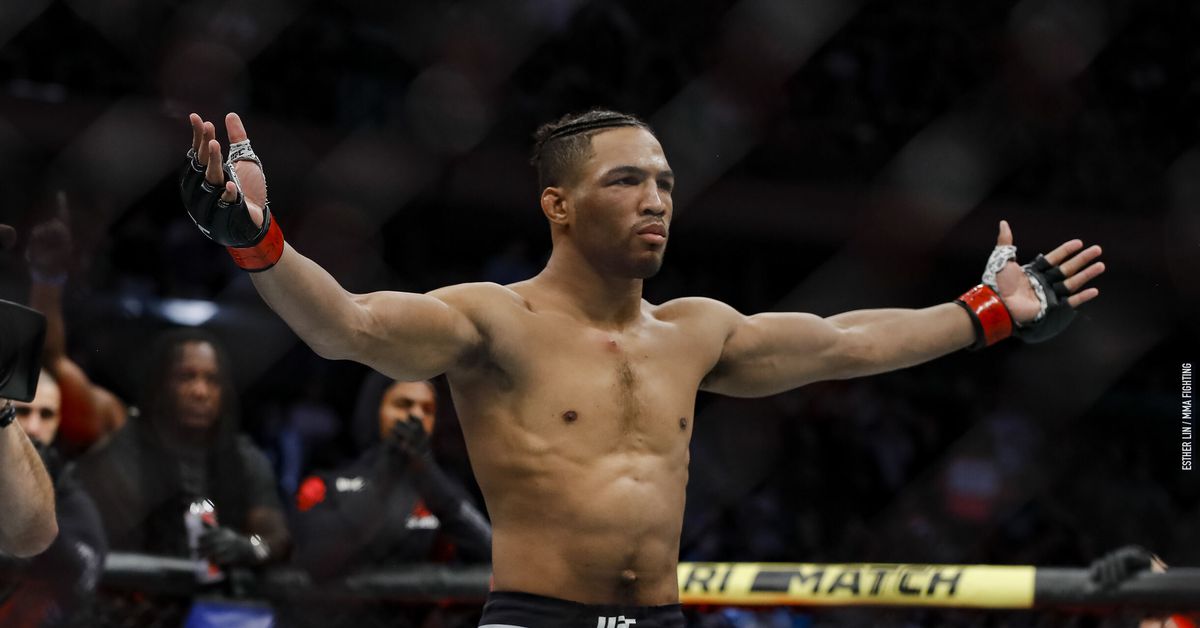 On episode 26 of The Fighter vs. The Writer, Bellator featherweight champion A.J. McKee joins the show to discuss his recently announced rematch against Patricio Pitbull and how that fight came together after he initially wanted to move on to new competition.

McKee’s current status with Bellator MMA will be addressed. He’ll also respond to Alexander Volkanovski, UFC champion and he’ll explain a run-in with Nate Diaz (and his team) at the Jake Paul vs. Tyron woodley rematch.

Lee talks about his exit from the UFC and if there’s any ill will towards his former promotion as well as revealing how Eagle FC is actually paying him twice as much as his last contract with the UFC.

All this and more in the most recent edition of The Fighter vs. The Writer.