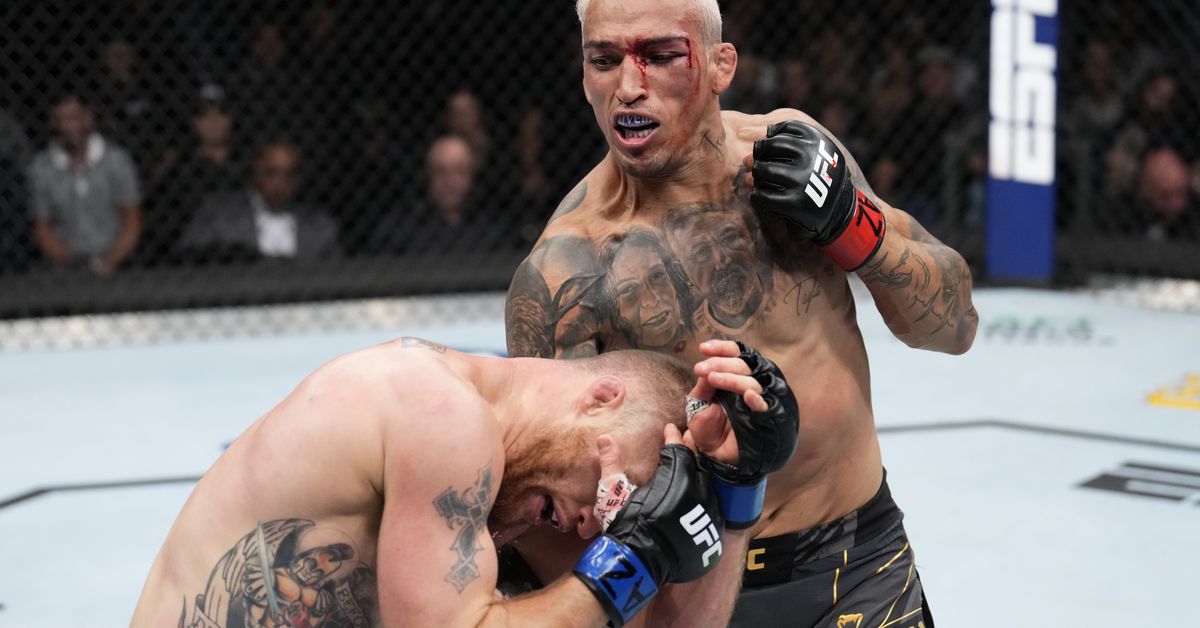 On the newest episode of The Fighter vs. The Writer, Matt Brown joins the show to react to the biggest storylines coming out of UFC 274, including Charles Oliveira being stripped of his title but then submitting Justin Gaethje in the main event.

Brown reveals his own story about the one time he missed weight in his career and how Oliveira deserved better than what happened when he lost his title before ultimately beating Gaethje just 24 hours later.

Brown also discusses Michael Chandler’s jaw-dropping Knockout of the Year candidate finish over Tony Ferguson and defends both Carla Esparza and Rose Namajunas for what is widely being called one of the worst title fights in UFC history.

All this and much more in the latest episode The Fighter. The Writer.