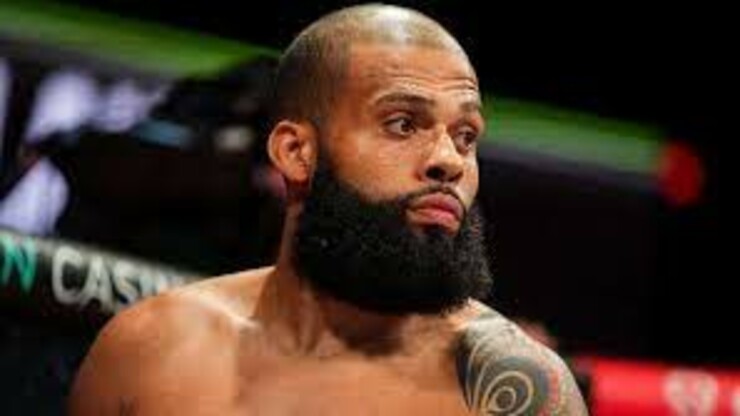 The cause of death of the 27-year-old American is not reported.