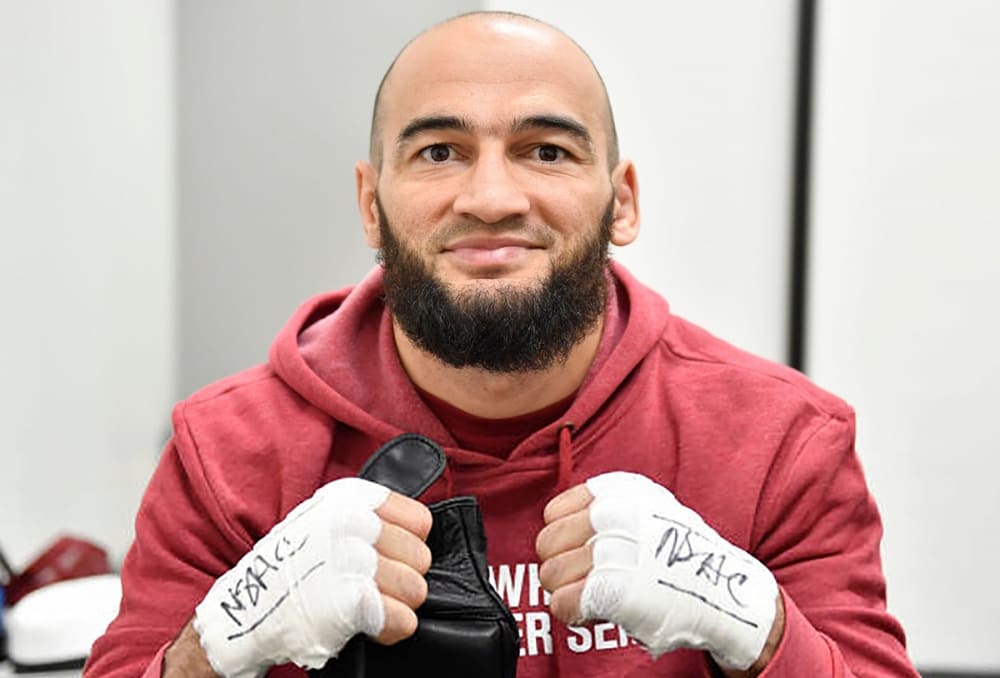 Representatives of the UFC announced changes to the card of the organization’s final event this year regarding fights with the participation of Russian fighters.

In particular, Rinat Fakhretdinov’s new opponent was Brian Battle, who replaced the injured Michael Morales, and Albert Duraev, for some unknown reason, dropped out of the fight against Michal Oleksiychuk and lost his place on the card to Cody Brundage.

Recall that UFC Fight Night 216 will take place on December 17 in Las Vegas, and its main event will be a middleweight fight between Jared Cannonier and Sean Strickland.