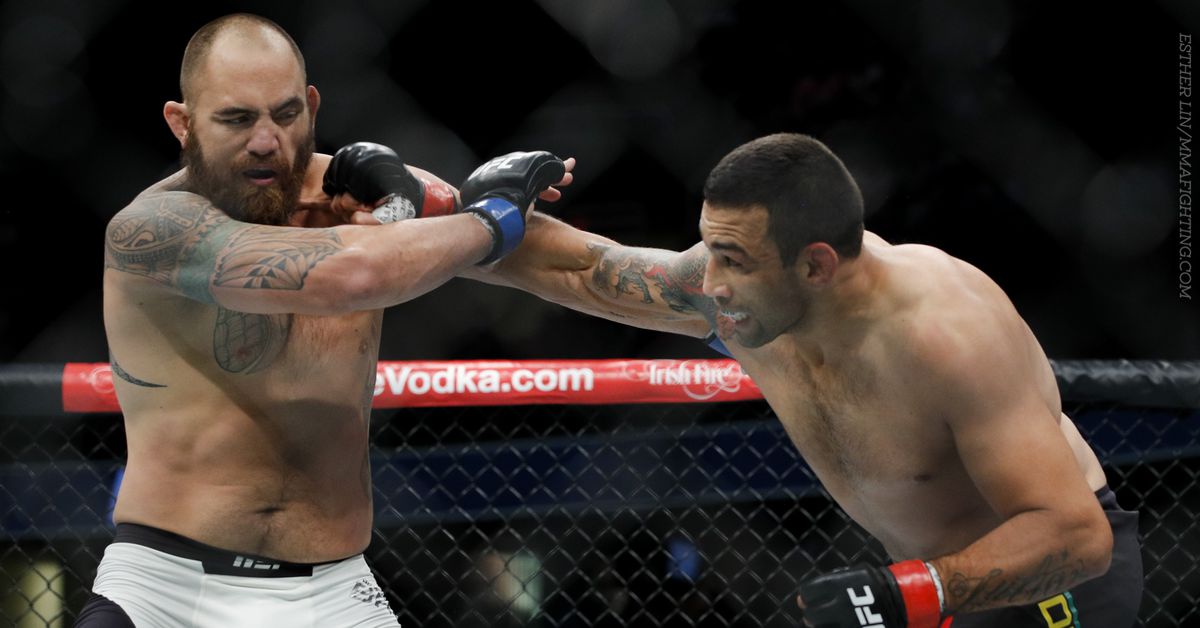 Fabricio Wurdum is looking to get in on the action and transition from MMA and boxing. He’s doing this for another championship.

His absence from the cage after Renan Ferreira’s defeat in May 2021, Werdum stated that he is not retiring from MMA but that it has become his main focus.

“I don’t like the word ‘retired’ or ‘stopped fighting,'” Werdum said on a virtual press conference with Brazilian reporters on Wednesday, two months after saying he would no longer compete in MMA. “For us, fighters, it’s very hard to stop doing what you love. I’ll completely change my focus.”

Werdum’s PFL loss was quickly overturned to no-contest after the commission concluded Ferreira tapped to a guillotine choke moments before.

Werdum is not known for his boxing in MMA, but he managed to become a dangerous striker over the past decade under the tutelage of Rafael Cordeiro, knocking out fighters like Mark Hunt in addition to a number of submission victories against legends like Cain Velasquez, Fedor Emelianenko and Antonio Rodrigo Nogueira.

Asked if he would consider competing in bare-knuckle boxing, Werdum said he had conversations in the past with BKFC for a potential bout, but it didn’t come to fruition. With fellow UFC veteran Ben Rothwell joining the promotion now, “Vai Cavalo” said he’s open to the idea, but only if he’s paid seven figures to step into the ring.

Regardless of when and where he next competes, Werdum said he will be ready to become world champion in boxing the first time he enters the squared circle.

Kharitonov on the defeat of Emelianenko: “Disgrace!”