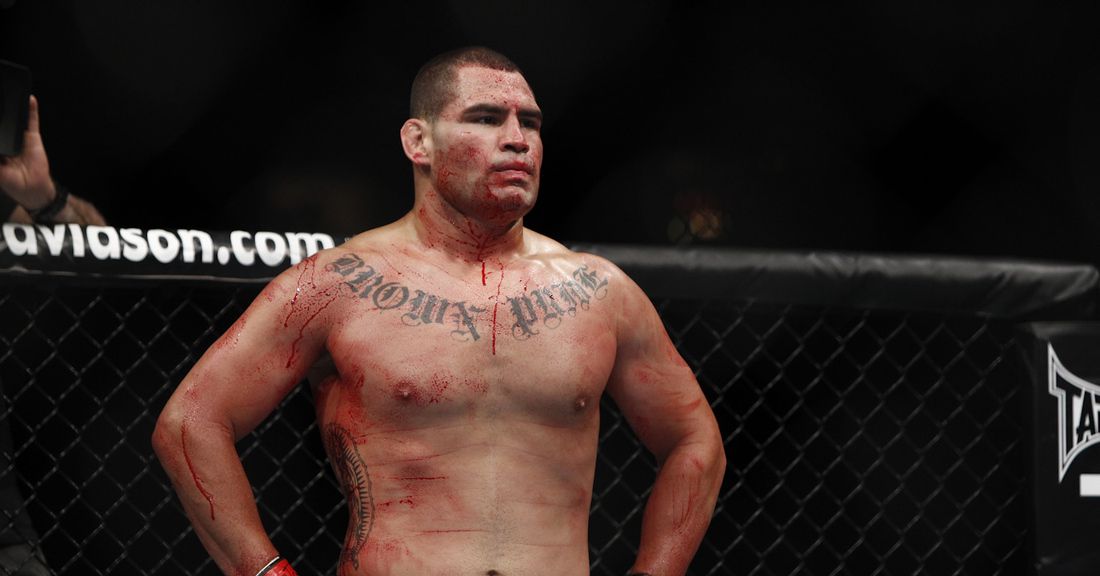 “It is clear to this court that there is clear and convincing evidence that there is a substantial likelihood that release would result in great bodily injury, not just to the named complaining witnesses in this case but to Santa Clara residents at large,” Judge Brown said. “This case involves allegations of extreme recklessness to human life.

“Ramming of a vehicle during the middle of the morning when citizens are driving around, going about their daily business, and firing at others out of a car, which is dangerous by any standards. Anybody could have been hurt. Anyone could have been killed and when this court looks at article 1, section 12, it is this level of risk that the court must take into consideration. With that said, this court is making the ruling that the risk is too great and that there will be no bail set at this time.”

Velasquez was taken into custody on February 28. He was accused of engaging in a 11-mile chase, firing multiple shots from his. 40 handgun was used to chase Harry Goularte’s vehicle. Goularte is being accused of molestation of his close relatives.

Goularte was released under bail in his case, despite the protests of the District Attorney.

Velasquez allegedly pursued the accused child molester from his home before firing several shots at the vehicle and Goularte’s stepfather was hit by a bullet. For non-life-threatening injuries, he was transported to the local hospital.

Velasquez was then taken into custody by police minutes later. He was later charged for attempted premeditated killing.

During the arraignment and bail hearing, Velasquez’s attorney argued that his client wasn’t a flight risk while showing that he had retrieved his and his wife’s passports and the court also received 37 letters of support for the retired fighter.

Geragos asked for bail to be set so Velasquez could return home to his family while awaiting trial.

French responded with Patricia Goularte’s victim statement. She claimed that Goularte actually called 911 during their alleged altercation and was traumatized by the “horrible” actions of .”

Ultimately, the judge sided with the prosecution and deemed that Velasquez was too much of a potential danger to society to be released at this time as he awaits trial on multiple felony charges. If convicted, he could spend 20 many years behind bars.

Velasquez is scheduled to be back in court on April 12 for his next hearing in the case.