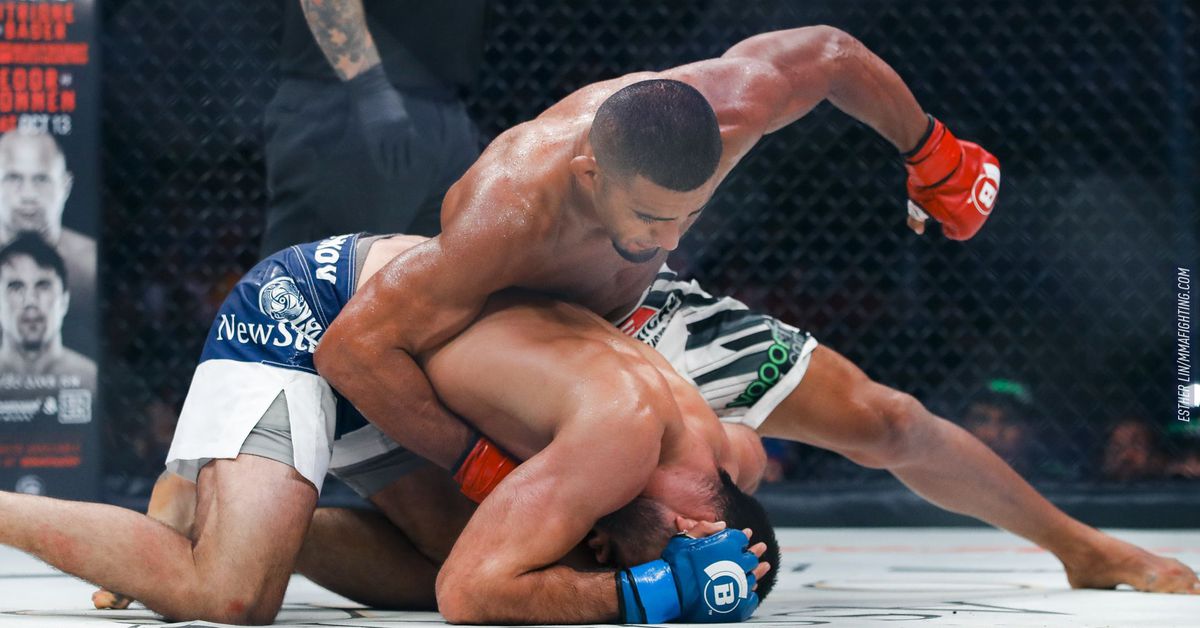 Douglas Lima is going to end his longest losing streak in MMA when he faces Jason Jackson at the Bellator London co-main event on May 13,, the company announced Tuesday after receiving a report by Mirror ..

Lima (32-10), who won three in a row over Andrey Koreshkov, Michael Page and Rory MacDonald between 2018 and 2019, dropped his following three, failing in his attempt to capture the middleweight belt against Gegard Mousasi and then losing his 170-pound belt to Yaroslav Amosov. Lima was defeated by Page in his latest bout.

Jackson (15-4), on the other hand, is on a roll after scoring five straight victories since 2019, including decisions over former UFC champion Ben Henderson, jiu-jitsu star Neiman Gracie and longtime MMA veteran Paul Daley.

“The Ass Kicking Machine” competed in various promotions after his professional MMA debut. Jackson will meet Lima six years after handing his brother Dhiego Lima a first-round TKO loss when they fought for the Titan FC welterweight throne.

Fury: ‘Winning over Klitschko was my curse’