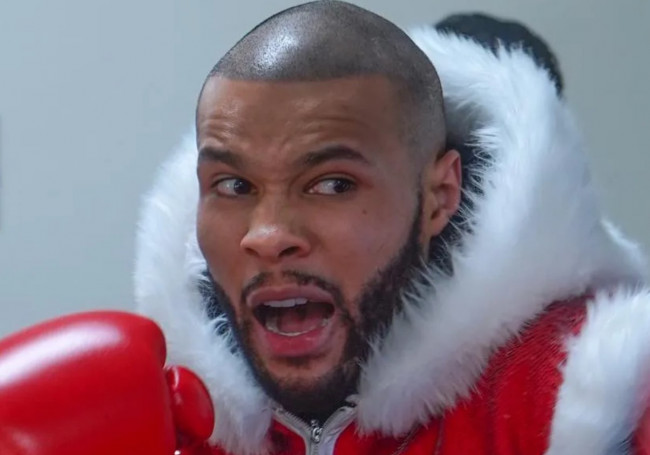 Canelo’s victory would have secured him a lucrative third encounter with Golovkin, but the WBA light heavyweight champion took a decision victory over the Mexican.

As Saul, 31, has expressed a desire for a rematch with Bivol, Gennady could potentially have a vacant spot to fight in September.

Well, GGG, looks like now that Canelo has been ousted, you’re going to need a new dance partner. “I’m ready for this tango, baby, let’s have it in the summer.”

The head of WBC Ukraine explains how the Russian Bivol was allowed to fight with Canelo. Meanwhile, almost alone, the former world champion believes Canelo has done enough to win.