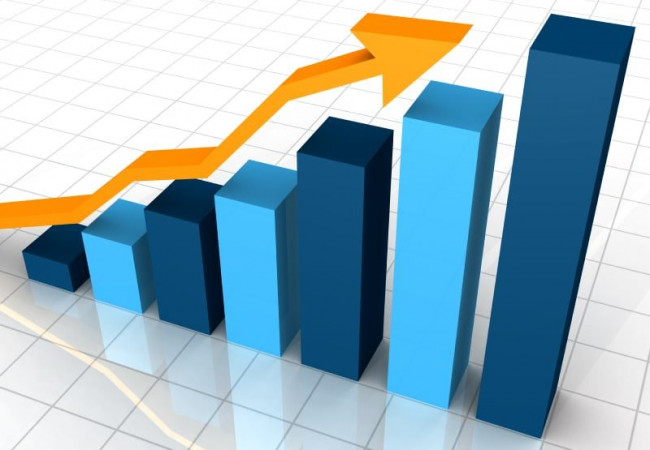 ESPN columnist Mike Coppinger
published his updated rating of the best boxers at the moment, regardless of the weight category – and immediately ran into a flurry of criticism for choosing positions in the top 10.

When asked in the comments how Dmitry Bivol could be taller than Alexander Usik, for example, he replied that the Russian “taught a boxing lesson to the best boxer in the world and, after what I saw, I’m sure he will do the same with many others.” “.

According to Mike, on the one hand, Saul Alvarez “shouldn’t be punished too much for trying to achieve greatness and challenging an elite fighter at a higher weight.”

Canelo Alvarez: “I lost, but I’ll take it like a man”

“On the other hand, Bivol shouldn’t be placed too high after just one big win. But it’s hard to put him below Canelo after he outboxed him so convincingly. In fact, there is a small distance between the first seven fighters on the list. I hope someone will soon make an application and break away from the crowd, ”Coppinger explained his considerations.

We have a report on the last “sensational” fight: Tendril? Which Usyk? Canelo Alvarez failed Bivol.