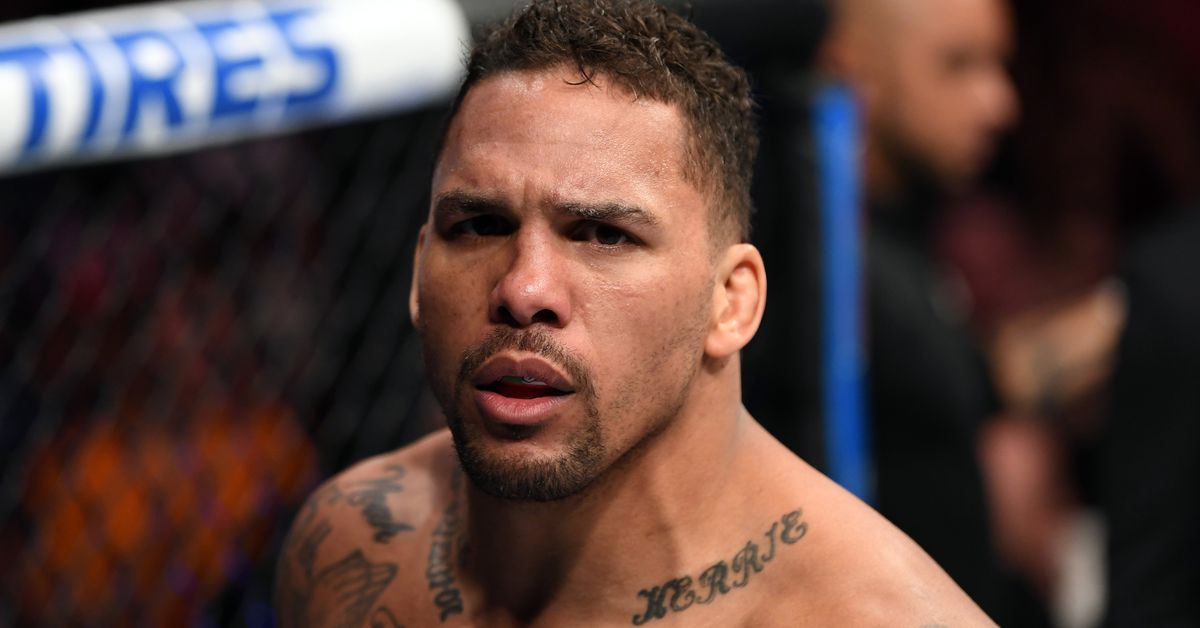 Eryk Anders will have an interesting story to tell about incredible luck moving forward.

Friday’s post by Anders on Instagram showed gruesome images of Anders’ foot, which had been cut open with a chainsaw. Days later, Ya Boi explained the incident and suggested that it could have been worse.

“I was cutting down trees, the chainsaw jumped and landed on my foot,” Anders told MMA Fighting on We Got Next, which will drop on Thursday. “The crazy thing is that I’ve been doing yard work and building a garden inside of my backyard, and I’ve been wearing steel-toed boots all week. Then the one time I go to use a chainsaw — I thought it would be a quick little trim, some easy work — I had my tennis shoes. As I pulled out of my driveway, I glanced at the boots but didn’t give it another thought.

” I cut these trees and the blade became stuck on the third. I kept the chainsaw running with one hand, pushed the tree a little bit up with the other hand, and I thought that it would just cut through the tree, but it didn’t. The chainsaw just ran along the tree, landing on my feet .”

* Panic would be the most common reaction when a running chainsaw lands on your feet. Anders seems to have just experienced it for a moment. Once reality had sunk in, the UFC middleweight took a look at his shoe.

“I slid my foot out of my shoe and all you could see was white meat, then just filled in with blood, just this lava. Because I couldn’t feel my feet moving, I felt really anxious. So I started wiggling my toes, I could feel my toes, so I didn’t think I did any permanent damage or nerve damage.”

While Anders didn’t think the injury would prevent him from working for any time, he stopped Friday landscaping to make sure he was able to get medical attention.

The string of pretty good luck continued while he was there.

“I drove like a bat out of hell to an urgent care,” Anders explained. I walked into the clinic and stood in front of the doors and told them that my foot was badly cut. It looks like I might need stitches. Does somebody want to help me out?’ They were like, ‘Come fill out this paperwork,’ and I said, ‘Lady, I don’t think you understand that my foot is leaking right now. I’m bleeding all over your place, all over your floor mat here.’ She looked down, they got me a wheelchair and took me back there.

“When I got back there, the doctor said, ‘I’m about to leave so you might have to go to the emergency room because the next doctor on shift doesn’t do stitches.’ I was like, ‘C’mon man, look at my s***.’ Long story short, he ended up staying and gave me about 20 stitches. However, since I am walking and I plan to train soon, there isn’t too much harm

The 13-fight UFC veteran says that he had put pen to paper on a matchup for “late May” against an opponent yet to be officially announced before the chainsaw landed on his foot. I will be his first bout since a submission loss to Andre Muniz at UFC 269 in December.

Anders did not seek advice from the doctor regarding whether or not he would be able compete following his injuries. However, he took the professional’s advice and will have the stitches taken out on Monday.