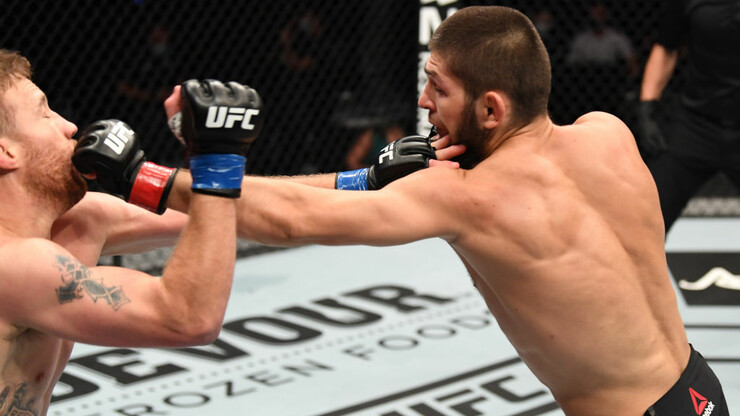 – Is there any truth in the words of Ramzan Kadyrov that Khabib is a UFC project?

– Yes. If you look, Khabib always fights not with difficult fighters, but with easy ones. So he chooses. He had one tough opponent: Conor McGregor. And he overestimated himself a little. And the rest of the fighters are generally unknown. Who did he fight, where? Nobody knows about it. They know about 29-0, and who won these 29 times is unknown, ”said Emelianenko.

Note that Nurmagomedov announced his retirement in March 2021.