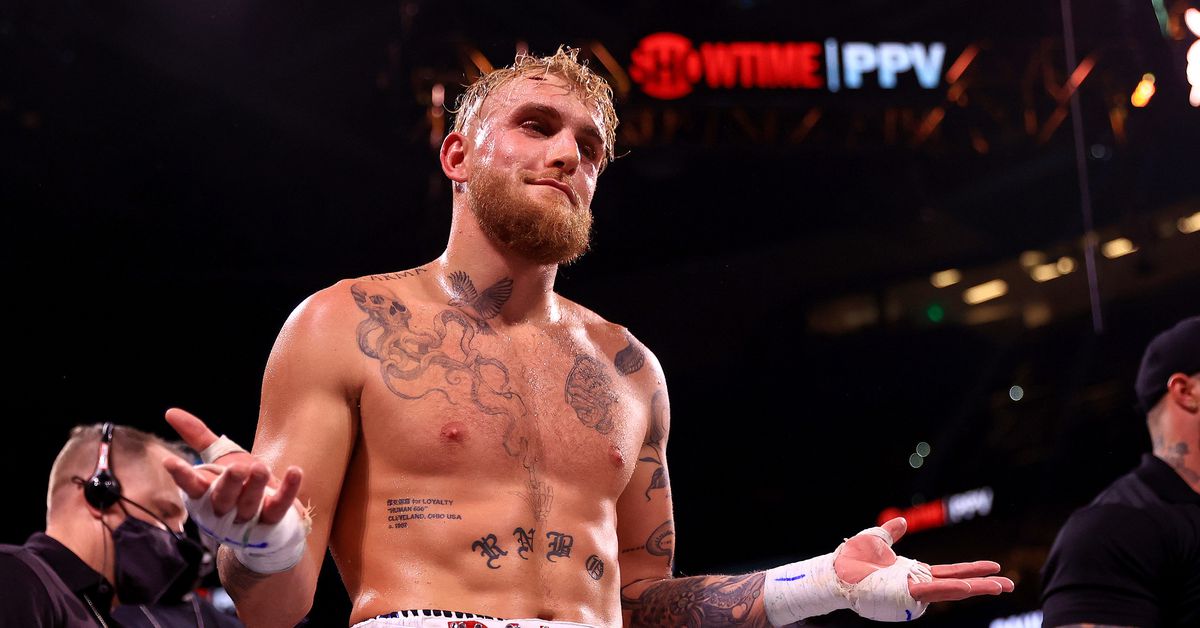 Jake Paul and Tommy Fury may soon face off in the squared circle if Eddie Hearn is to be believed.

The Matchroom Boxing boss told talkSPORT that he has heard that Paul and Fury are set to meet in a boxing match on Aug. 13, a date that Paul has already chosen for his next fight. The re-booking has not been announced by Fury or Paul. The two were previously scheduled to fight one another in December of last year, but Fury withdrew from the bout due to a combination of illness and injury.

If Hearn is believed, this fight will be held in the fall.

“I don’t represent them, but I hear that fight [Paul vs Fury] is happening Aug. 13, so you might see it,” Hearn said. “The differences between the two are minimal, but it doesn’t matter as long as there’s a fight .

Paul and Fury are both undefeated in pro boxing, with Paul owning wins over former MMA champions Tyron Woodley and Ben Askren, and Fury most recently improving to 8-0 with a decision win over Daniel Bocianski in April.

A former YouTube star, Paul has parlayed his massive social media success into a lucrative boxing career and has used his influence to showcase others, including boxing champions Katie Taylor and Amanda Serrano. Paul and his team heavily promoted the Madison Square Garden show, which was a milestone in women’s boxing.

Fury rose to fame as a cast member on the reality show Love Island before turning his full attention to boxing, following in the footsteps of his half-brother, heavyweight champion Tyson Fury.