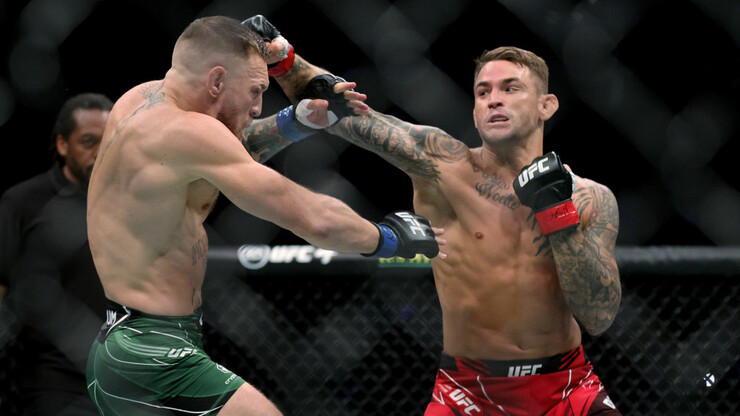 American – about the victory over Conor McGregor

American Dustin Poirier (27-6, 1 NC) commented on the victory over the Irishman Conor McGregor (22-5) as part of the UFC 264 tournament.

Note that at the end of the first round, McGregor broke his leg, because of which the fight had to be stopped.

“I blocked one of the lowkicks and felt a click in his leg. It happened before the end of the first round.

He said he was going to kill me in the octagon. It is not included in any framework. But I still expect him to make it safely home to his lovely family.

He hit me with a good cross, just like in the last fight – I didn’t see him hit. He was pulling my gloves down, I was trying to tell the referee.

All the haters can kiss my ass now.

Karma is not s***, it’s a mirror. Sometimes this happens. I beat this guy,” Poirier said.