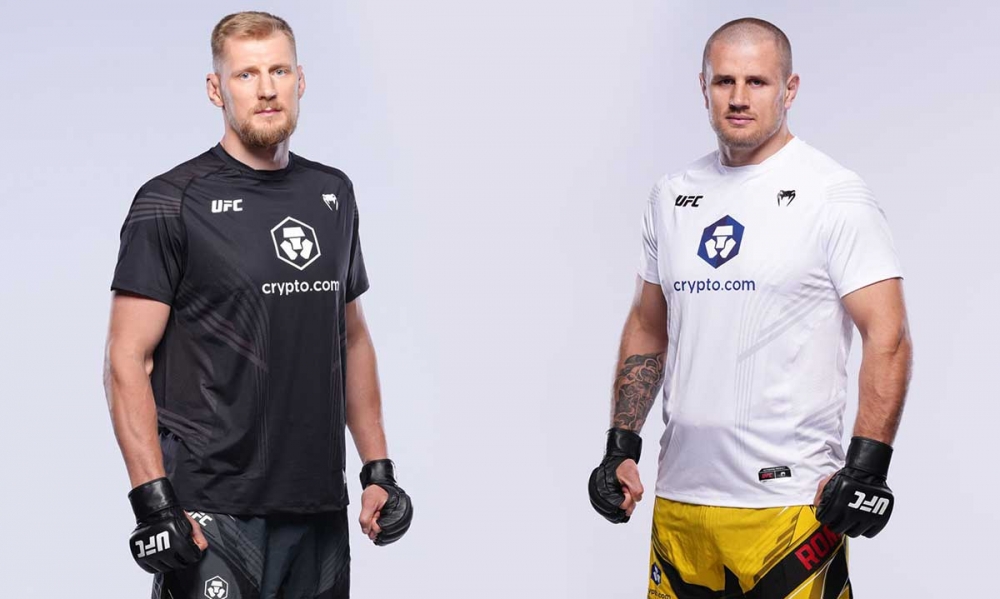 34-year-old Alexander Volkov, who has been alternating victories with defeats for the past two years, returned his career to a successful track in the previous fight, finishing with a TKO in the first round of the Surinamese puncher Jairzinho Rozenstruik.

32-year-old Alexander Romanov, on the contrary, in the last fight interrupted a series of five early victories in the UFC, losing to Marcin Tybura by a majority of judges’ votes.