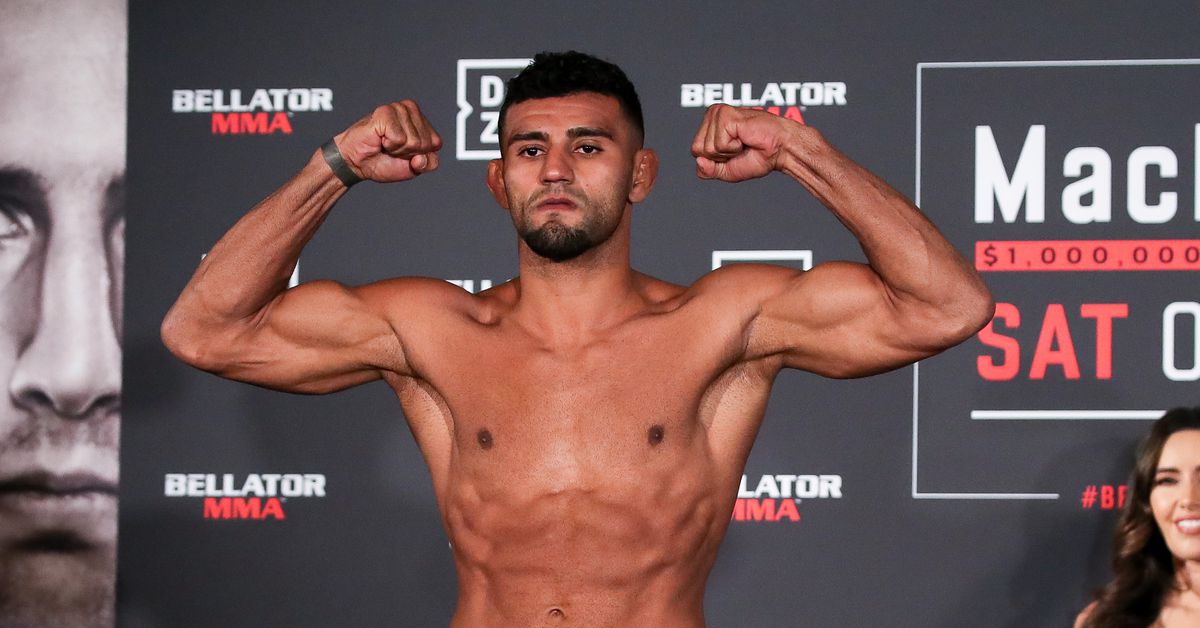 A welterweight matchup between Douglas Lima & Jason Jackson will be back for a yet to be announced Bellator card in July 8, Multiple people who have knowledge told MMA Fighting.

The matchup was originally set for Bellator 281 on May 13 in London, but was cancelled due to undisclosed reasons.

Lima (32-10), a multiple-time Bellator welterweight champion, is in desperate need of a victory after dropping three decisions in a row to Gegard Mousasi, Yaroslav Amosov and Michael “Venom” Page.

“The Phenom” was victorious in 20 of 23 fights prior to his current skid, including notable wins over opponents such as Page, Rory MacDonald, Andrey Koreshkov, Paul Daley and Lorenz Larkin.

Jackson (15-4), a former 170-pound titleholder in LFA, has won five in a row since a split decision setback to Ed Ruth in his Bellator debut. He has won five of his fights over NeimanGracie, UFC veterans Benson Henderson and Jordan Mein as well as Kiichi Kunimoto.