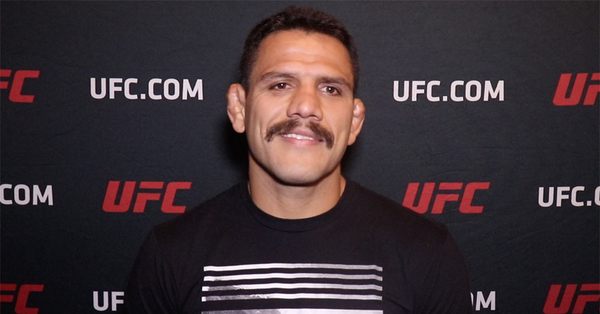 “I am ready to fight any fighter as I need to get in line for a title fight. I’m ready to go up against anyone who claims the belt. If Khabib is really gone forever and leaves this belt, then the division is now open. Anything can happen here. In my opinion, the only real and real champions in this weight were me and Conor McGregor. The rest were temporary. And if I want to fight for the title, then Conor is exactly the fighter that I need now, ”said dos Anjos.

“Dustin is first, but I am ready for anything. A return to this classic. Vintage MMA fun,” McGregor tweeted.