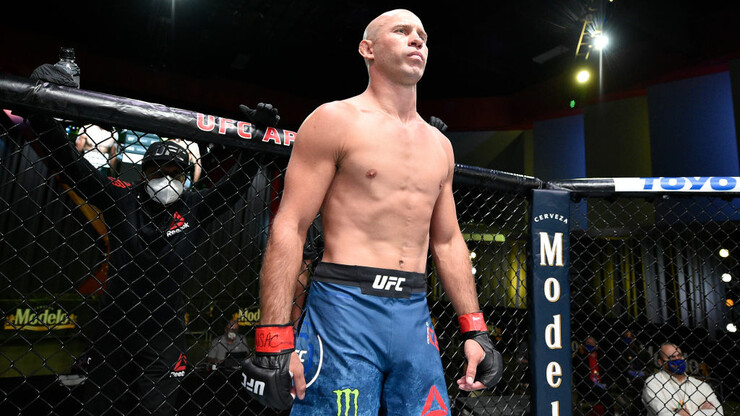 In the co-main event, the famous veteran Donald Cerrone will cross swords with Alex Morono in the welterweight division.

Cerrone (36-15) was supposed to fight another veteran Diego Sanchez in the tournament, but he was removed from the card on April 28, it later became known that Sanchez was fired from the UFC. As for the dismissal of the “Cowboy” himself from the UFC, it suggests itself for a long time, since he did not win in the last five fights. In September 2020, Cerrone tied the fight with Niko Price, but due to Price’s positive test for marijuana, the fight was declared a no contest. Before that, Cerrone lost a decision to Anthony Pettis and a technical knockout to Tony Ferguson, Justin Gaethje and Conor McGregor.

Morono (18-7-1) will return after losing a unanimous decision to Anthony Pettis last December. Prior to that, Alex had gone 4-1 in previous fights.

Cerrone is a kickboxer who can easily knock out and choke. Morono can also be called a universal fighter, who at the same time does not shine with some outstanding qualities.

Cerrone’s level is incomparably higher, but little remains of his former form. Nevertheless, even the current “Cowboy” should be enough to interrupt the opponent in the rack. Cerrone’s “pierced” jaw must withstand rare hits from not the biggest puncher Morono.

Cerrone wins by knockout in the 3rd round