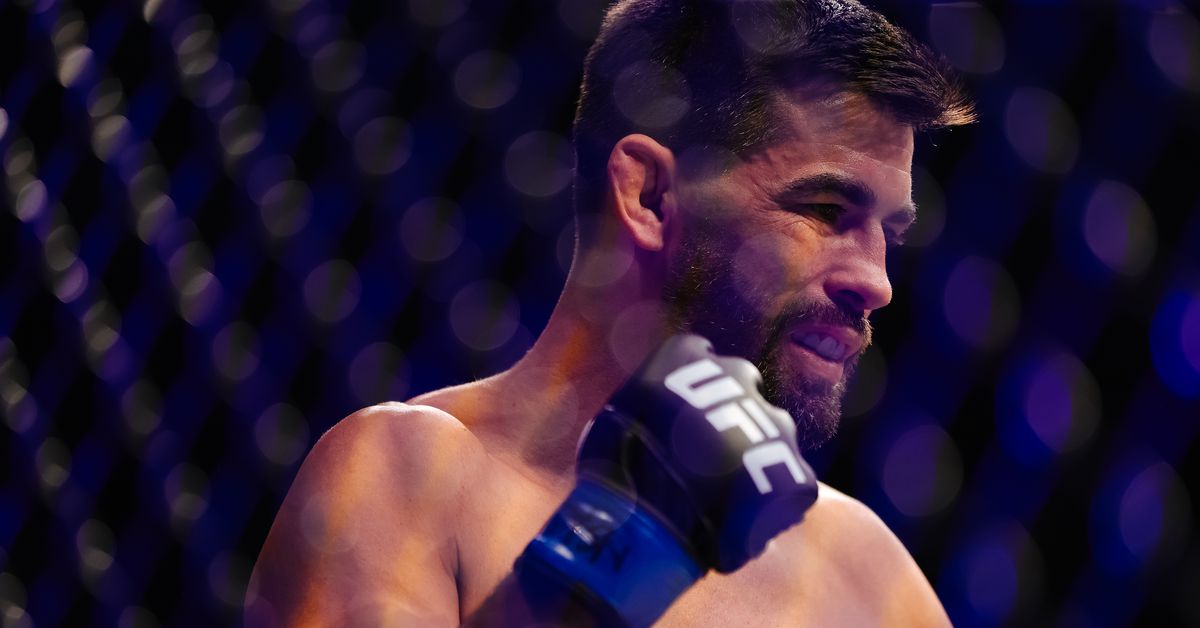 Dominick Cruz has a tough test for his first fight of 2022.

The UFC announced during Saturday’s broadcast of UFC Austin that a bantamweight bout between Cruz (24-3) and Marlon Vera (21-7-1) will serve as the main event of a Aug. 13 UFC event in San Diego.

The bout was reported for the first time by ESPN Deportes

Cruz is tied for No. 11 spot in MMA Fighting’s Global Rankings, is coming off of back-to-back wins over Pedro Munhoz and Casey Kenney, marking the two-time UFC champion’s first win streak since 2016. In December, he defeated Munhoz in a unanimous decision at UFC 269.

He currently stands at No. 7. “Chito” has won four of his past five fights, with consecutive victories over Rob Font, Frankie Edgar, and Davey Grant.