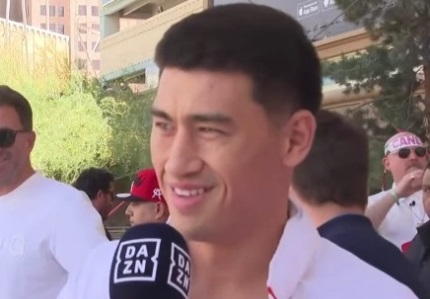 “I think Beterbiev (will win),” Bivol said. – He has more power, although it’s not only about it. He has good boxing skills, good technique. But many people don’t see it. They only see power. I don’t know exactly how, but I think Beterbiev will win. Though that’s just my opinion.”

We add that Bivol himself (19-0, 11 KOs) will defend the title next night against the Mexican leader of the “pound” Canelo Alvarez.