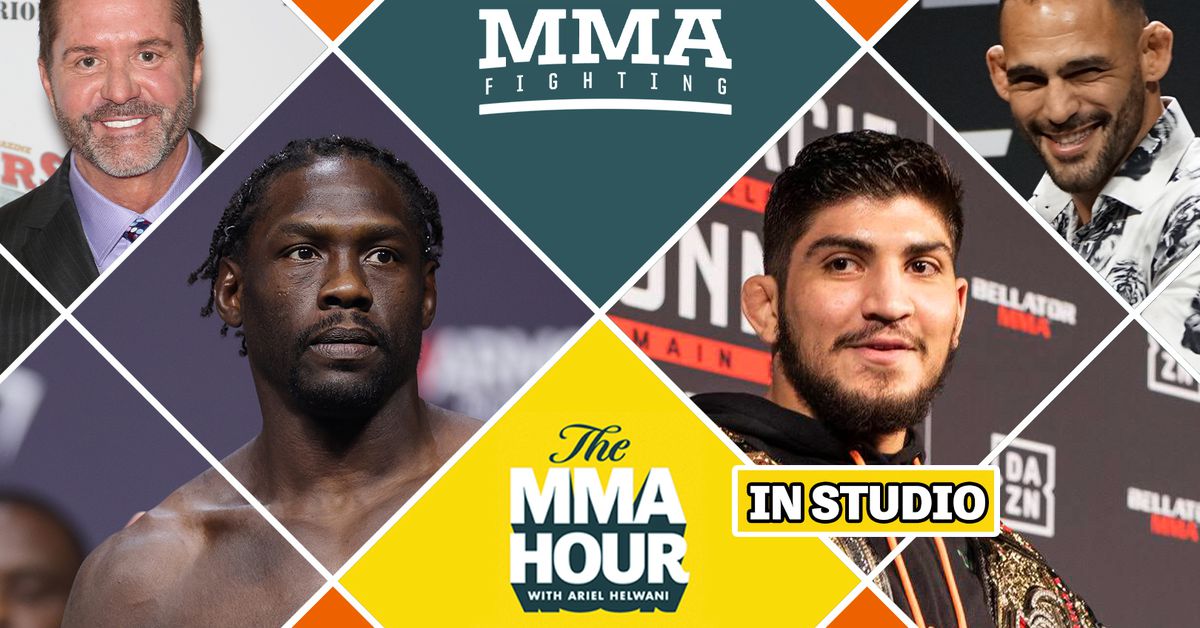 1 p.m. ET: All your questions answered in the latest edition of On The Nose.

2 p.m.: UFC welterweight Santiago Ponzinibbio talks about his thrilling comeback win at UFC 282 and what’s next.

2:40 p.m.: We catch up with former UFC and Bellator commentator Mike Goldberg, who will discuss the 25th anniversary of calling his first UFC fight at UFC Japan: Ultimate Japan.

3 p.m.: Dillon Danis joins the show in studio to talk about his boxing match with KSI.

Subscribe to Spotify and iTunes . for the most recent episodes of The MMA Hour

Magomedsharipov learned the name of the next opponent in Bellator