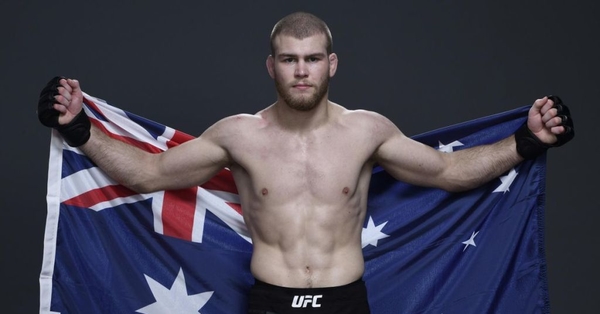 On the night of September 26-27, “Fight Island” in Abu Dhabi (UAE) will host the UFC 253 pay-per-view tournament. The entire bet on PPV sales was made by matchmakers for two title fights. In the main event, undefeated middleweight champion Israel Adesanya will take on fellow undefeated contender Paulo Costa. But the co-main event, which will determine the new light heavyweight king, is no less intriguing. And some of the rest of the show’s fights can be a pleasant surprise in terms of intrigue and drama.

The preliminary card will grace the spectacular welterweight veteran Sanchez of recent years, who will face the star-struck Matthews this weekend.

Sanchez, who turned 39 on New Year’s Eve, made his 31st fight in the UFC in February. He managed to close the loss to Michael Chiesa only due to the fact that his opponent Michel Pereira was disqualified for an illegal knee in the 3rd round.

Matthews is 12 years younger than his opponent and leads a series of two victories. Since October last year, the Australian has won on points Rostem Ackman and Emil Weber Meek. Since returning to welterweight from lightweight, Matthews has a 5-1 record. Before that, he lost three of five fights in the octagon.

Many Sanchez fans have long wished their pet had retired, as The Nightmare is far from being at its best. Matthews is much fresher, he is betting on grappling, having a black belt in BJJ.

On the stand, Sanchez may have an advantage, but having a deterrent – a knockout punch – will allow Matthews to land takedowns and control the fight on the ground. But Sanchez’s BJJ black belt could prevent The Celtic Kid from scoring a fifth UFC submission win.