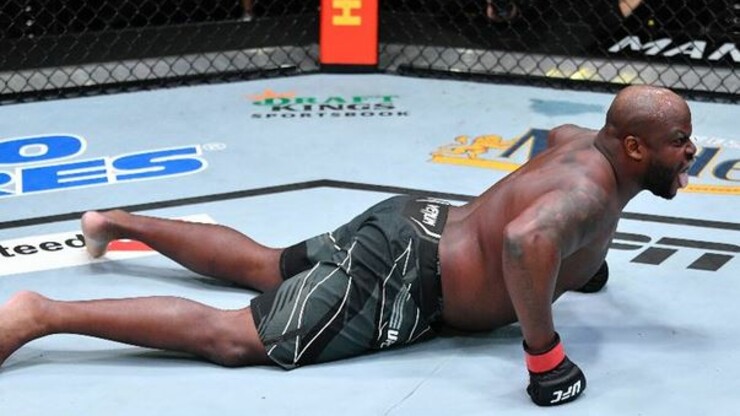 Americans Derrick Lewis and Chris Dokos met in the main battle of the tournament.

The confrontation of pronounced punchers could hardly have ended without a knockout. And so it happened. At the fourth minute of the first round, Lewis ended the fight with a series of punches.

Note that Dokos suffered his first defeat in the UFC. Lewis won his 13th victory by knockout.

The tournament in Nevada was the last UFC event in 2021.